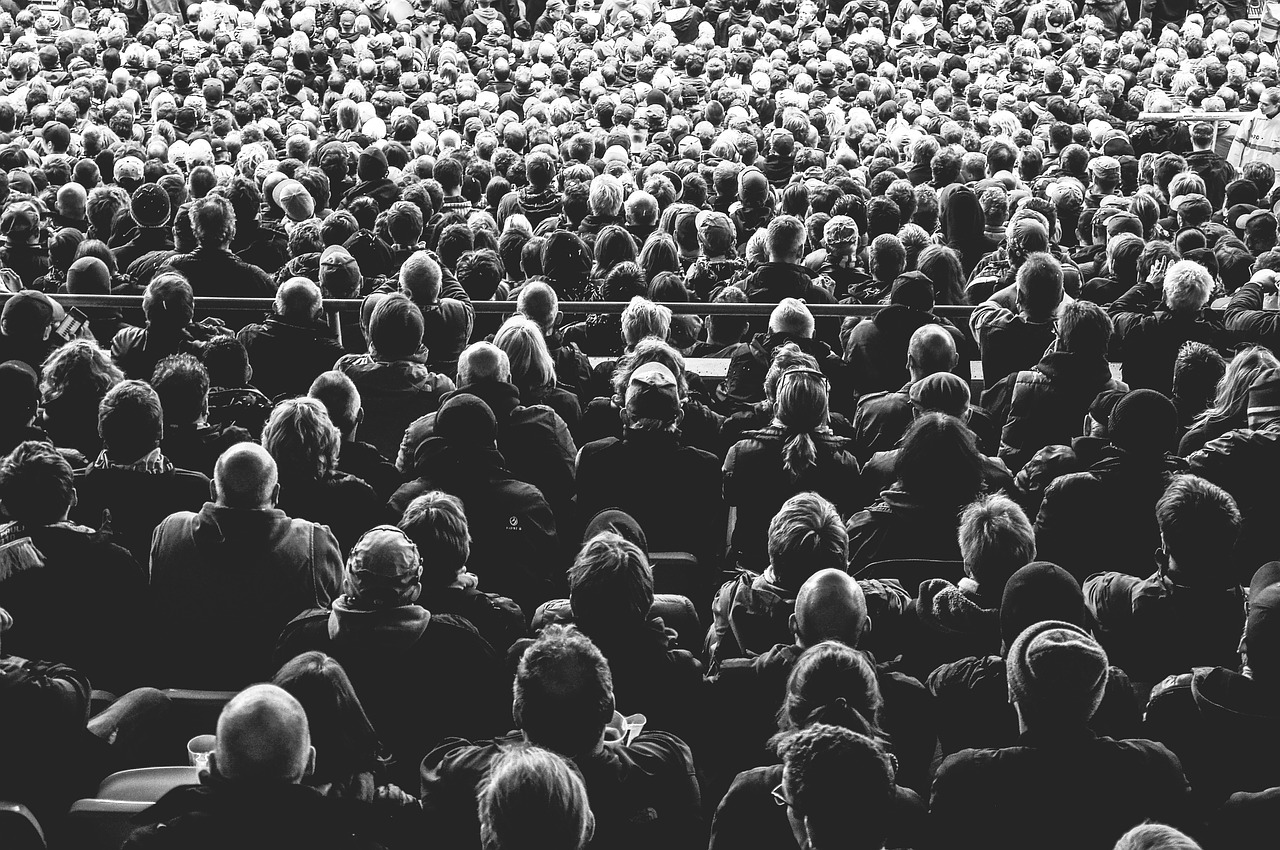 For any project, start-up or idea, building an interested audience of supporters – and potentially future customers – is as important in crowdfunding as in any business venture.

As with all essential steps to growing a business, however, building an audience early is anything but easy or straightforward but, in the long run, it may make all the difference. The same can be said of crowdfunding, since a dedicated audience established before you launch has been proven to enhance the success of any campaign – especially as it reassures other potential backers, giving them the confidence to donate their own hard-earned cash to your cause.

Here’s our guide to growing your audience well before you hit the launch button on your crowdfunding campaign. 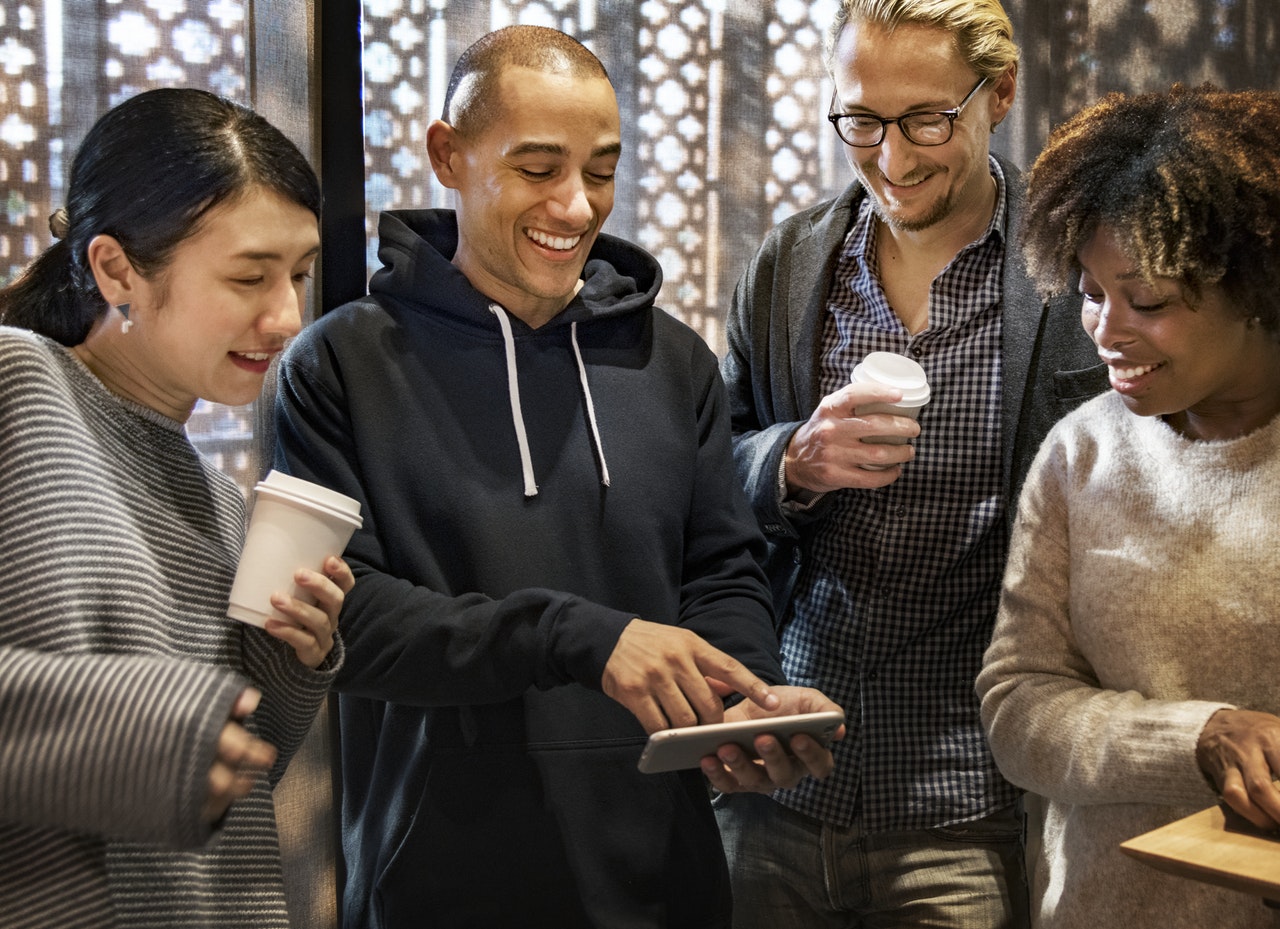 The most obvious place to start when it comes to growing your audience is by promoting your idea among your family, friends and close acquaintances. They will already be invested in you as a person, and may also be familiar with your cause, so they are best placed to help you in the initial stages and spread the word. They will probably also become your first and most loyal customers for your product, cause or business.

Having established a close network, you must now expand your audience further. Start by checking where your audience is and then plan ample time to create a meaningful connection with them. Since they won’t know you as intimately as your friends and family do, you’ll need to start at the beginning in terms of engaging with this wider audience, making them aware of you, sharing your story with them and ensuring they stay interested in the long-term. Researching the audiences that are connecting with your competitors will also give you the edge, and keep social media updated to make full use of it as a digital word-of-mouth phenomenon. 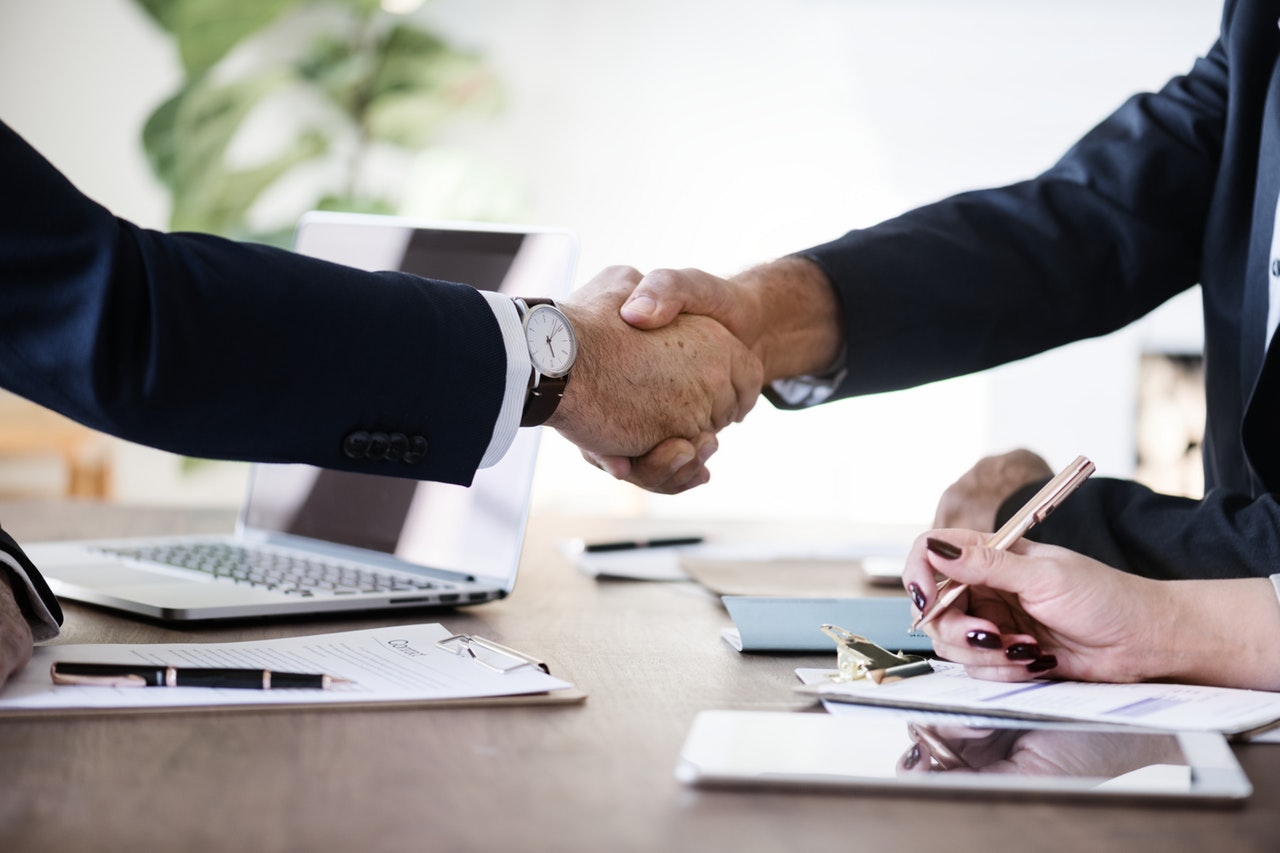 Making the effort to establish a high-calibre connection with a corporate audience will pay serious dividends once your crowdfunding campaign is launched. Not only can corporate audiences promote your campaign to an infinitely wider audience, but they themselves may become important financial backers, especially if your project aligns with their Corporate Social Responsibility goals. Likewise, appealing early to press and media with the details of your project will give a publicity boost to your campaign once launched, and will act as an influencer for your audience.

By offering rewards and incentives to your audience before your campaign has even been launched, you are making them feel vital to the project, valued, and so more willing to promote and back your campaign. The types of perks you might offer to those who have believed in your idea from the get-go depend on the idea itself, but could include a Campaign Ambassador title, early bird discounts or offers, or a loyalty scheme. 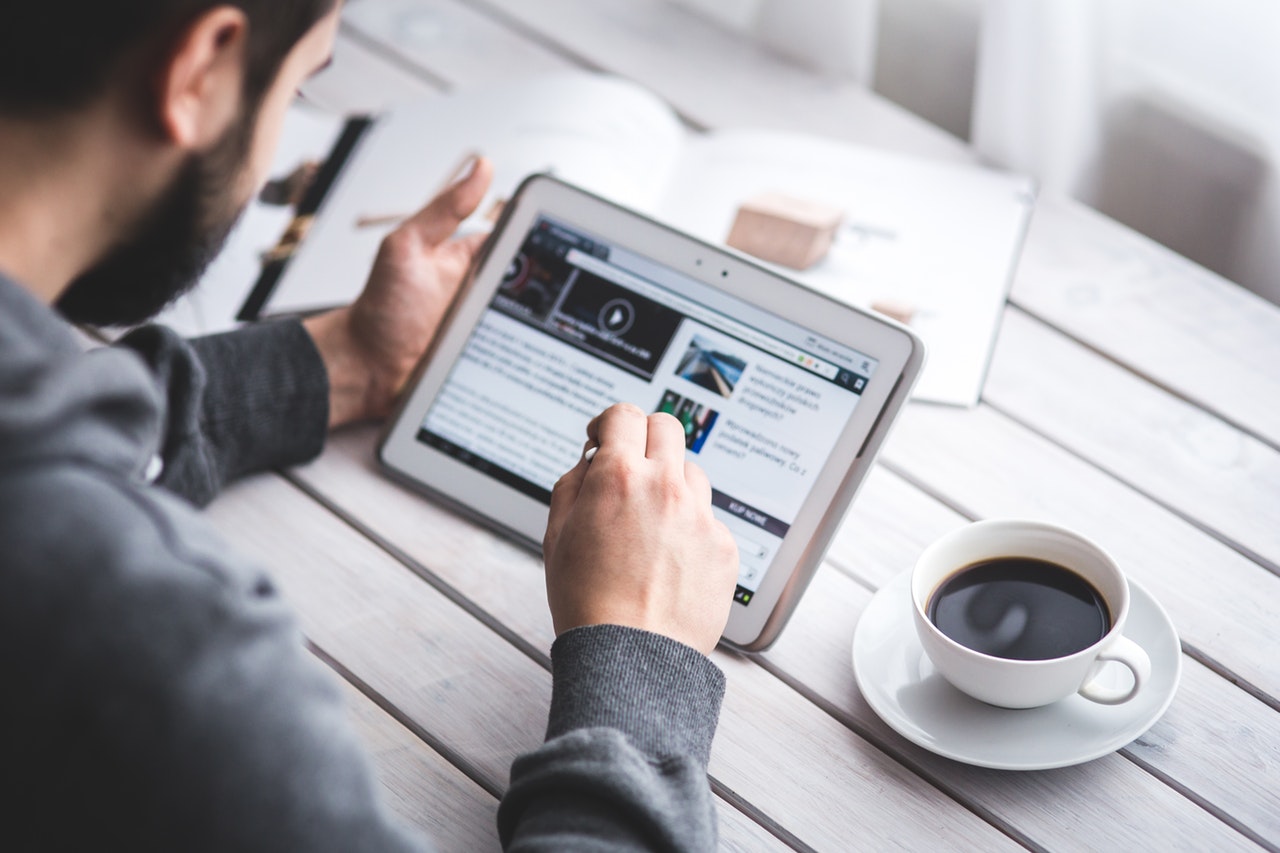 One of the golden rules of successful crowdfunding is to constantly keep your crowd updated with all the ups and downs of the project’s journey. If you don’t follow up with your audience, there is little hope they will remain engaged for long. Think with the perspective of your backers – if you had donated money to a cause, it’s probable you’d want to know how that money has been spent and what’s happening with the project you have supported. Make sure that you keep engagement with your crowd flowing with regular dialogue via a variety of digital channels – and that includes regularly updating all social media accounts connected to the project. Inactive accounts indicate the death of a project – so make sure that doesn’t become the reality.

Part 1: The Sectors Most Commonly Associated with Crowdfunding