The Best Time to Launch your Crowdfunding Campaign

In the world of crowdfunding, there is one universal truth: the success rate of any crowdfunding campaign tends to be proportionate to how much planning has gone into it.

Long before you hit the launch button on your crowdfunding campaign, its crucial to its success that you put in the time, resources and hard work to plan, structure and prepare all its essential components. Now is not the time to ‘wing it’, nor to launch your campaign prematurely.

Through detailed planning, you will know when the final product best represents your project, with a sizable mailing list and audience, a clear-cut marketing and promotion plan, an appealing video pitch, and your team that is ready to go. With these vital foundations to your campaign laid, you will then be able to make an informed decision about whether it is ready to go for launch.

But, these preparations notwithstanding, how do you choose the best time to launch your campaign? Here are some tips to help you gauge the perfect moment to hit that go-button. 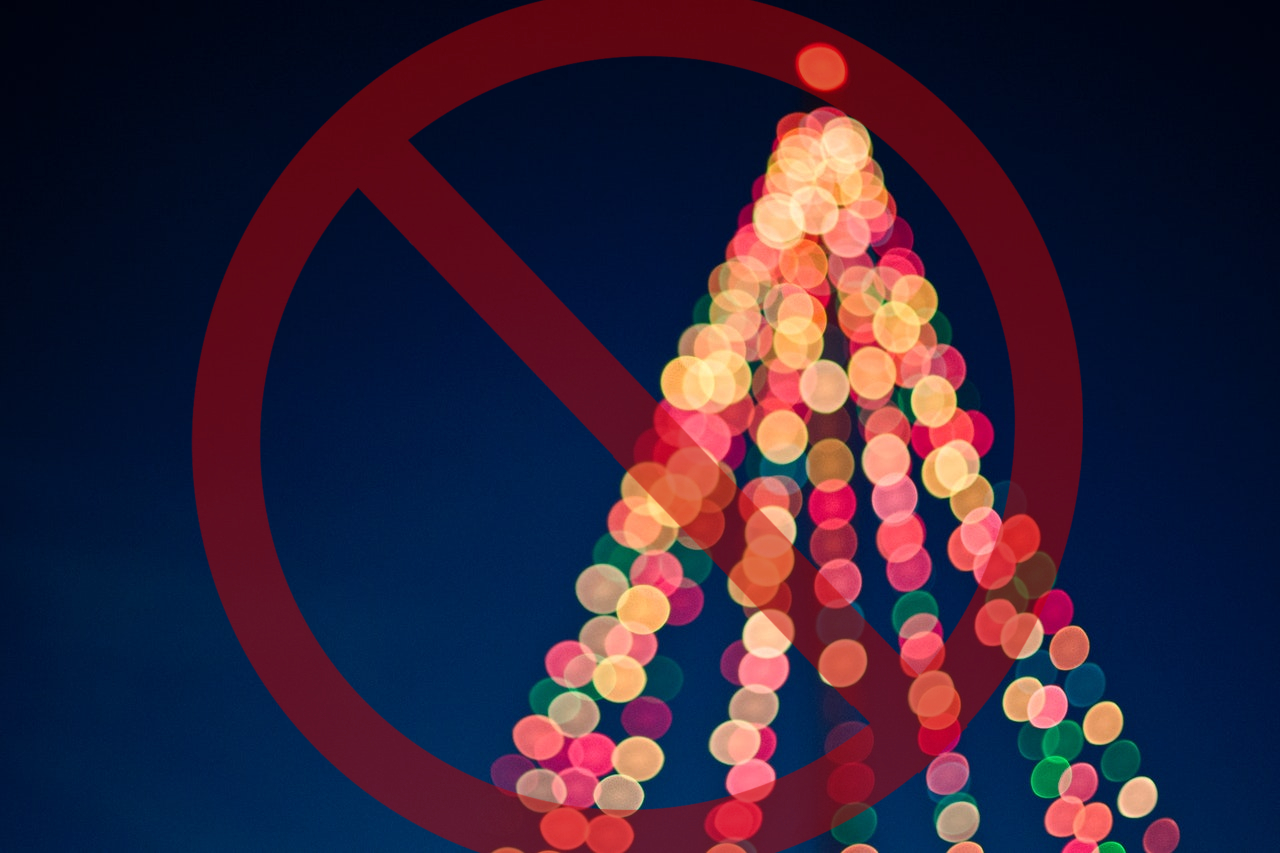 Generally, it is safe to embark on your crowdfunding adventure at any point during the year – save one. Christmastime – in fact, the whole month of December and its shoulder months of November and January – has been repeatedly shown to be the worst time of year to launch a crowdfunding campaign.

Over the course of these three months, people tend to go through three stages. First, they might be busy planning the holiday period. Next, they are celebrating Christmas itself, and are less likely to be viewing online platforms. After the festivities and as the New Year arrives, most individuals are then tightening their financial belts in the wake of gift or celebratory overspending and are looking forward to their next pay cheque.

Either way, your potential backers will not be as open to learning about your project in this timeframe, or, more importantly, open to supporting it financially.

If your cause or project is tied to a specific season, theme day or period, then it makes sense to take advantage of that by making sure your launch is planned around that time.

By reverse-engineering from this set launch date or time period, you can calculate how long you will have to prepare each component of your campaign during your planning phase, so that you will be able to hit the launch button at the perfect moment.

Pick your Day and Time 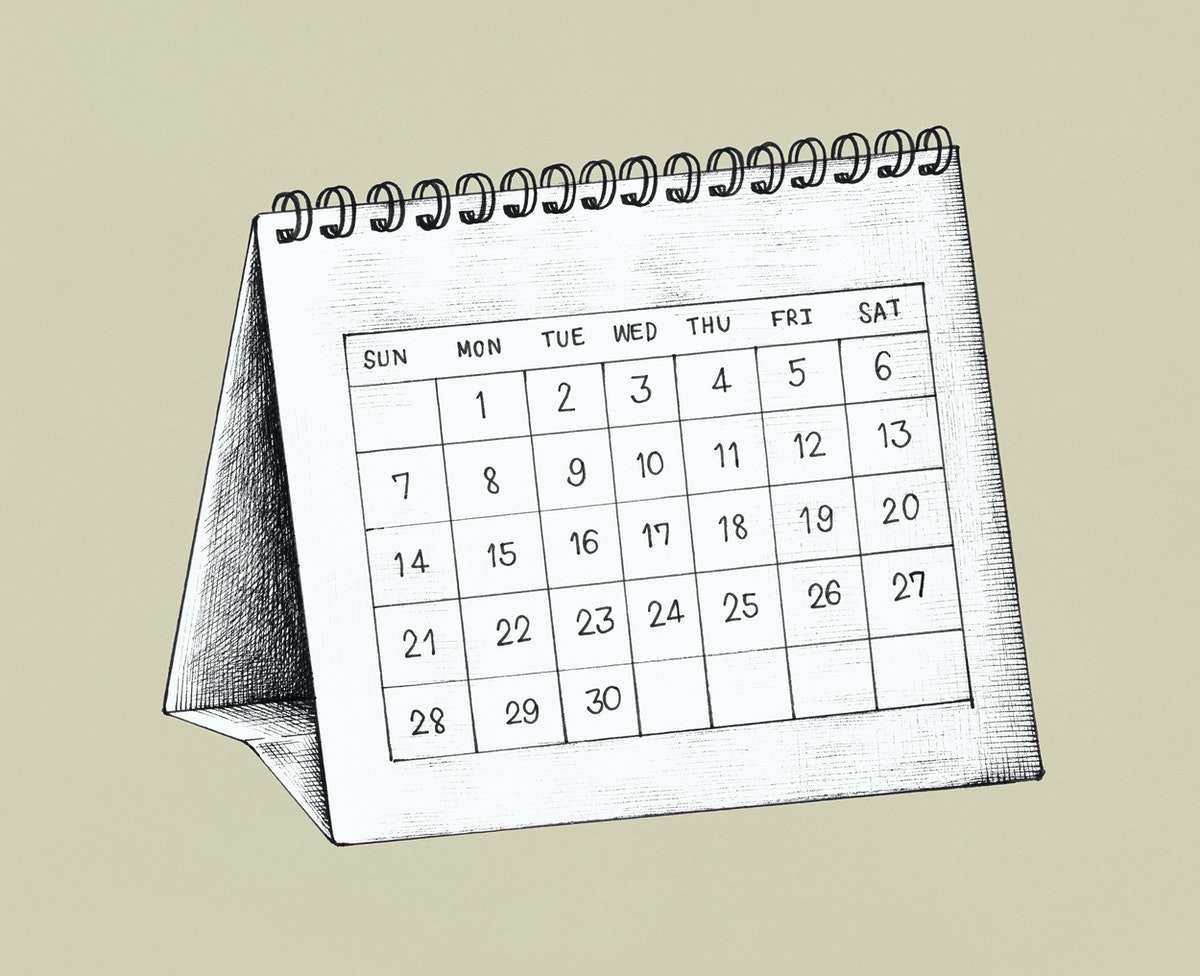 You could even set your launch for a specific day of the week or time, based on past success rates of other crowdfunding campaigns.

Weekdays are normally preferable for launch, since most people tend to be online either before they start work or during their breaks. Weekends or public holidays have the opposite effect – there are fewer people online due to being out and about, with their attention diverted elsewhere, and so your pool of potential first backers may be severely reduced.

Launching early during the day will not only make your campaign more visible to subscribers browsing their email before work, but it also makes it more likely to be covered by the press in their daily coverage. Likewise, having a full day on launch day could well give you a leading edge by maximising the number of people who might see your campaign that day – and support it.

Shorter campaigns, instead, portray a sense of ‘urgency’, urging potential backers to get involved with the project quickly before the opportunity to be a part of your success passes them by.

Plus, it is easier to keep the excitement and momentum of a project going through a shorter campaign, not to mention keeping your project team motivated and productive throughout.