The Most Successful Campaigns on the ZAAR Platform 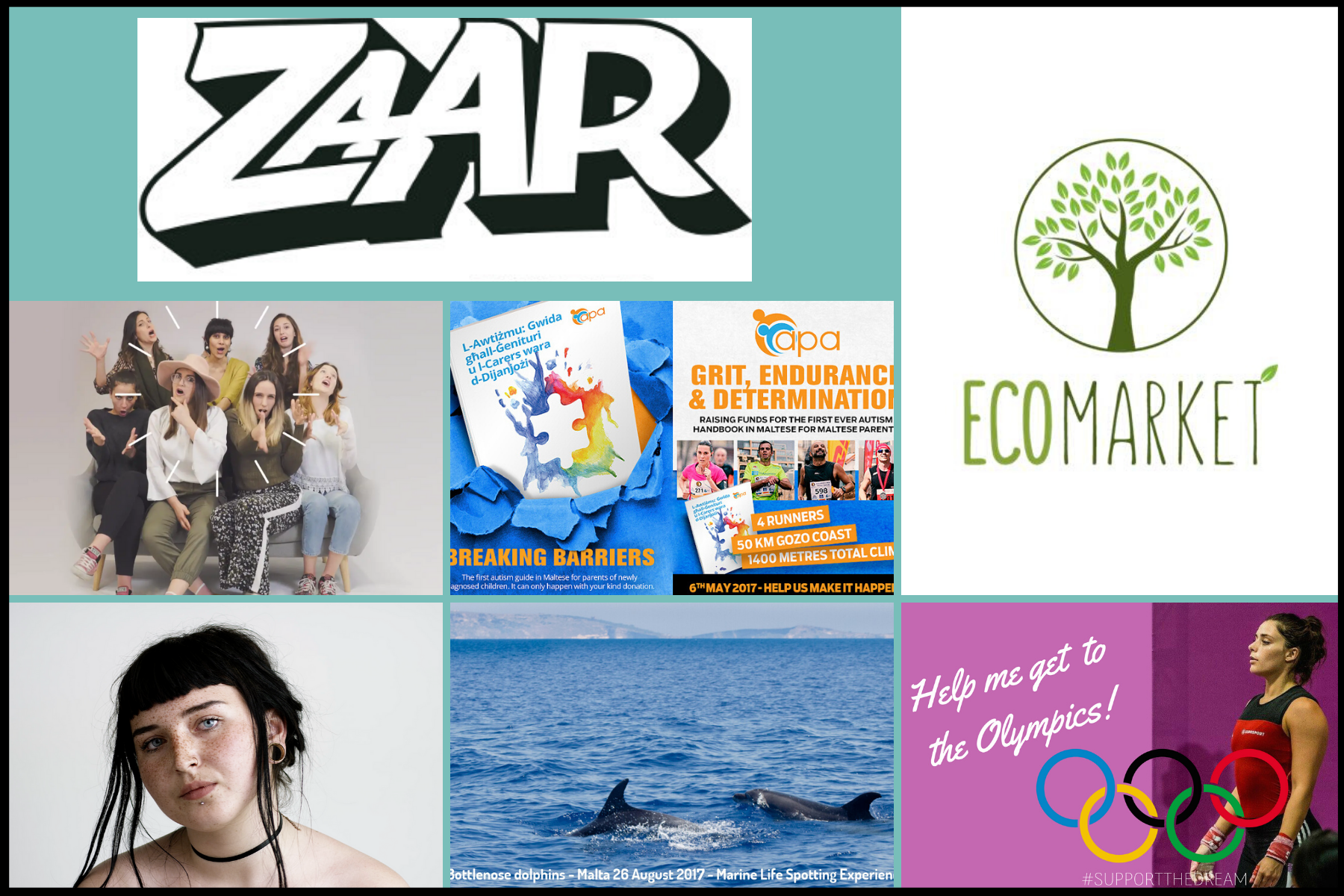 Crowdfunding continues to gain momentum as one of the world’s favourite forms of alternative finance, with start-ups, creative ventures and charitable causes reaching their funding goals through appealing to their unique crowds.

As ZAAR Crowdfunding celebrates its fourth year of operation, we look back on some of the most noteworthy campaigns that have used the platform to find success, from arts, creative and community projects, to educational and business-themed projects.

This award-winning Maltese sister duo makes music and theatre, and has successfully crowdfunded twice on the ZAAR platform, attracting a total of 197 backers who supported their projects.

The Concept EP campaign smashed its original funding target of €2500, with the final figure more than doubling that at €5390. With new songs and three music videos included, the Concept EP told stories that truthfully represented the goals and challenges faced by the sisters’ generation.

The New Victorians also enjoyed massive success in their Edinburgh Fringe Festival campaign on ZAAR, raising their desired target amount of €10,000 that supported taking their original show, MARA, to the Edinburgh Fringe. The ensemble-driven, multi-disciplinary piece was performed live by an all-female Maltese company at the renowned Pleasance Theatre, and celebrated women through time by means of sound manipulation and electro-acoustic music.

This campaign originally set a €4000 target, which it comfortably exceeded by successfully raising a final figure of €5787, thanks to the support of 127 backers.

It supported the production of a high-quality, portable book titled Wiċċna (Our Face) featuring 200 lith-printed portraits by Yugo-Maltese photographer Zvezdan Reljic. The book was the culmination of years of work by Reljic, producing a dynamic and intimate snapshot of the diverse faces that inhabit and pass through an island, as well as of the diversity of contemporary Maltese society.

The First Ever Autism Handbook in Maltese for Maltese Parents

More than doubling its original funding target of €5000, the crowdfunding campaign supporting the production of the First Ever Autism Handbook in Maltese for Maltese Parents raised a total of €10,680 with the help of 46 backers.

Ran in collaboration with the Autism Parents Association (APA), the campaign aimed to produce a 120-page book that would provide Maltese parents with guidance on how to cope in the early years of their child’s autism diagnosis. As a Maltese registered NGO, the APA is made up of parents of children on the autism spectrum who volunteer their time to support those with autism and their families.

Yazmin Zammit Stevens – Help me Get to the Olympics

As a full-time weightlifter, Yazmin Zammit Stevens has achieved several notable goals in the world of women’s weightlifting in Malta, and turned to crowdfunding to help her realise her Olympic dreams.

The campaign aimed to support the first phase of Yasmin’s road to the Olympics, where she would compete in both small scale and major events all around the world to build experience and earn a place at the Games. With the contribution of 101 backers, the campaign raised a total of €4585, more than doubling its €2000 target and successfully funding Yazmin up to the World Championships held in November 2018.

Feel the Soul of the Sea – Eco Marine Malta

Aiming to develop a sustainable form of tourism, Eco Marine Malta hoped to offer a new eco-friendly experience that is respectful of nature and useful to learn how to protect the ocean and planet.

The eco-boat marine tours are designed for small groups of people who can take part in the search and observation of marine life, in order to enhance their education on marine environment and gather vital scientific data for international research.

The tours were funded with the contribution of 29 backers who raised a total of €6195 in the campaign, well over the original funding goal of €5000.

The Eco Market is a community of creative minds, who work together with responsible businesses, change-makers and innovators to carefully curate an event that would facilitate a shift towards an environmentally-friendly way of living for the Maltese community.

Crowdfunding – A tool to promote innovation

Why your Crowdfunding Campaign should have a Facebook Page and Group