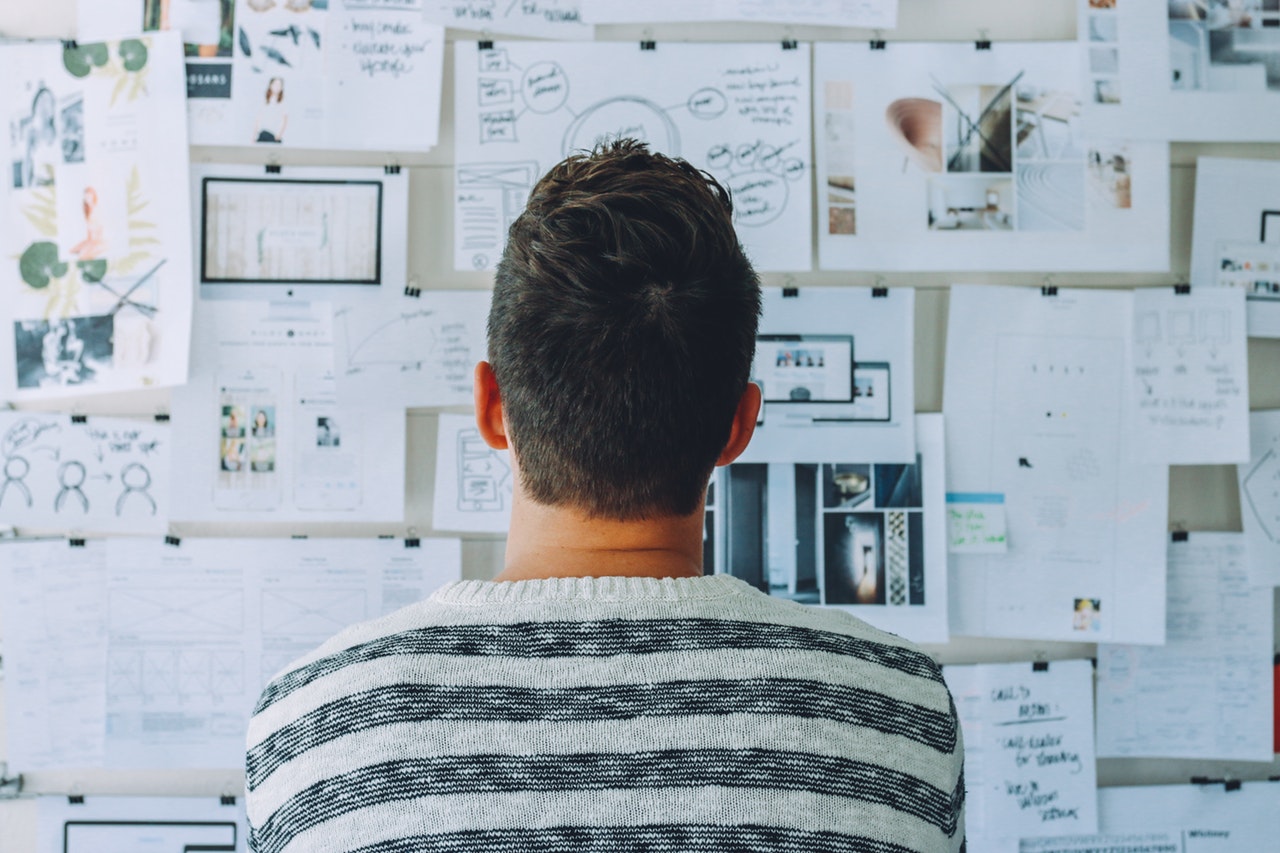 Learn why the pre-launch phase in crowdfunding is as important as the campaign itself.

It’s easy to see why crowdfunding is fast becoming one of the world’s most popular forms of alternative finance. While sidestepping the risks and difficulties associated with traditional funding methods such as bank loans, crowdfunding also immediately presents a cause, idea or project to its intended audience, providing an opportunity to receive valuable feedback or even attract early customers.

However, many potential crowdfunders slip into the trap of assuming that crowdfunding simply involves launching an online campaign and watching the money immediately flow in. The truth is that successful crowdfunding requires more work outside the 30-60 day timeline of the live campaign than it does within it.

The key to success for any crowdfunding campaign lies in carrying out sufficient background work and research, long before you hit the launch button.

Here’s your checklist to get started. 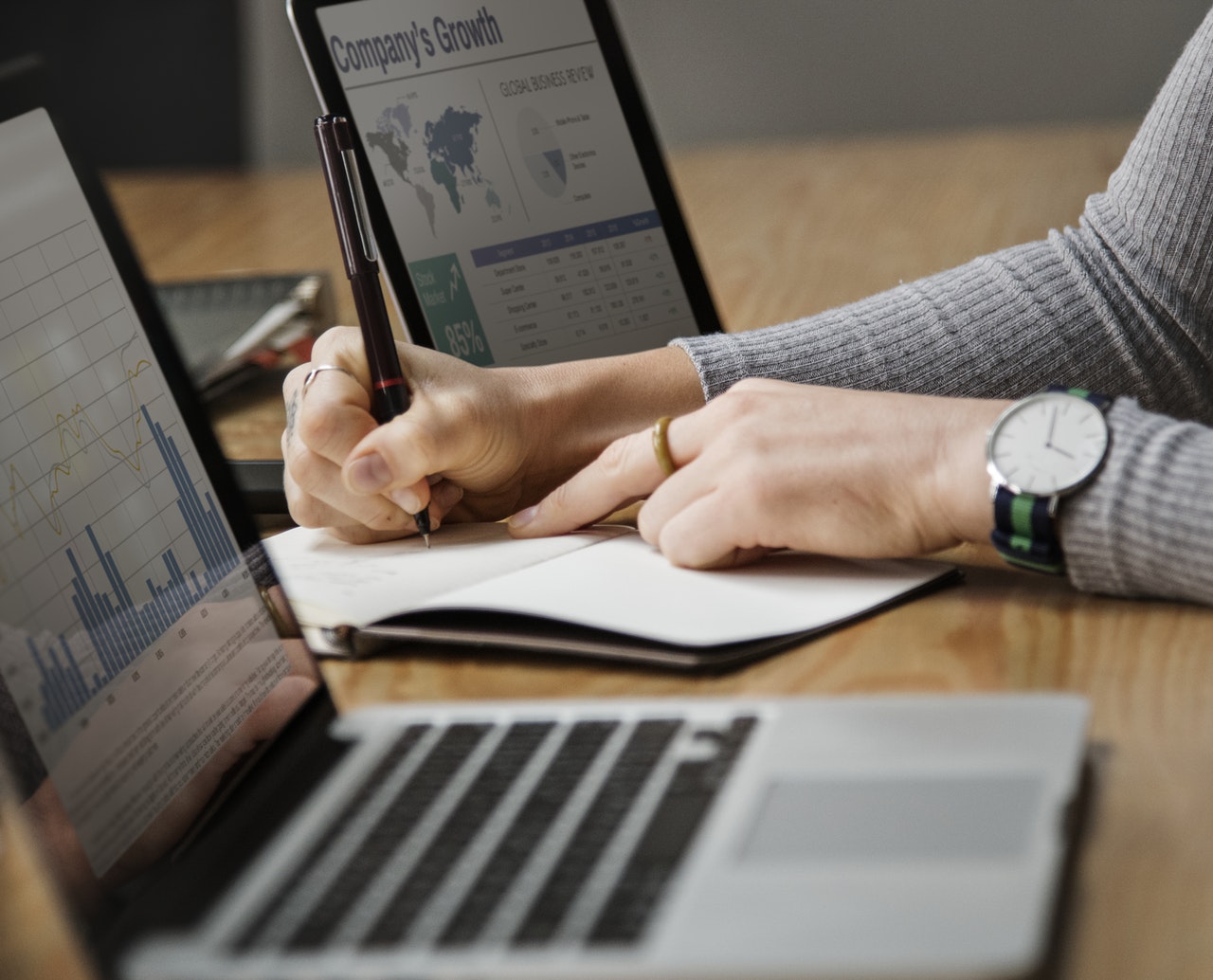 Research, Research (and then Research some more)

It has often been said that failing to plan is planning to fail – and this very much applies to success in crowdfunding.

Taking the time and effort to undergo extensive research on the project or idea you wish to fund pays dividends in the long term. Start by researching similar crowdfunding projects and the size and interests of your potential target audience, establishing a reachable and viable budget, and building a promotional timeline with some marketing collateral.

The press could be your best friend when promoting your project, but don’t wait until the clock is already ticking on your live campaign before approaching them.

Your pre-launch planning phase should include preparing a succinct yet eye-catching media pack to share with media outlets, which has all relevant information and good quality images. Having compiled a list of all potential media outlets and particular journalists who cover the genre of your project, create a tailored email introducing yourself and your project. Keeping it short, simple and straight to the point will encourage journalists to get involved. 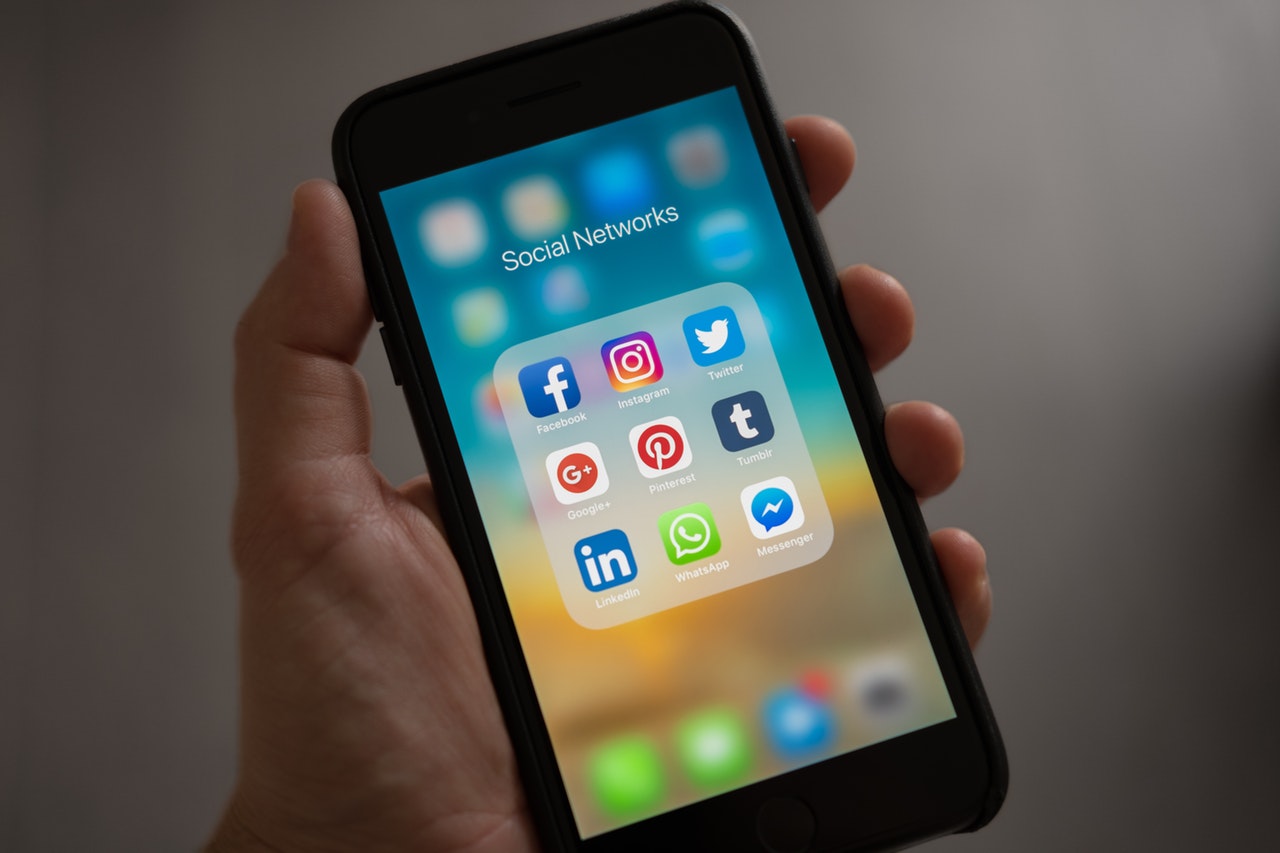 The rise of social media has mirrored the rise in the popularity of crowdfunding, and for good reason – this free resource offers a direct channel of communication with a project’s target audience, making it ideal for promoting crowdfunding campaigns.

To make full use of this invaluable tool, establish an online presence early for your project, creating dedicated profiles on Facebook and Twitter as a bare minimum so that you can engage and connect with your audience. Building a webpage to showcase your project is also worthwhile, so that you have a central location online in which you can add teasers, images and behind the scenes, and link to it via all social media. Create a buzz prior to the campaign’s launch, as well as throughout and after it is completed, by posting at least once daily and building your own small online community.

Pre-launch is the ideal time to focus on expanding your network of contacts beyond friends and family, into those who may have an interest in your project.

Join relevant online forums and utilise social media advertising to direct new subscribers to a landing page, where you can spark their interest and even tempt them with offers on the upcoming campaign. Once your contact list is sizeable, then you can send an email blast with information regarding the campaign and, importantly, when and where it will launch. Including clearly-signposted links will make it quick and easy for people to donate. 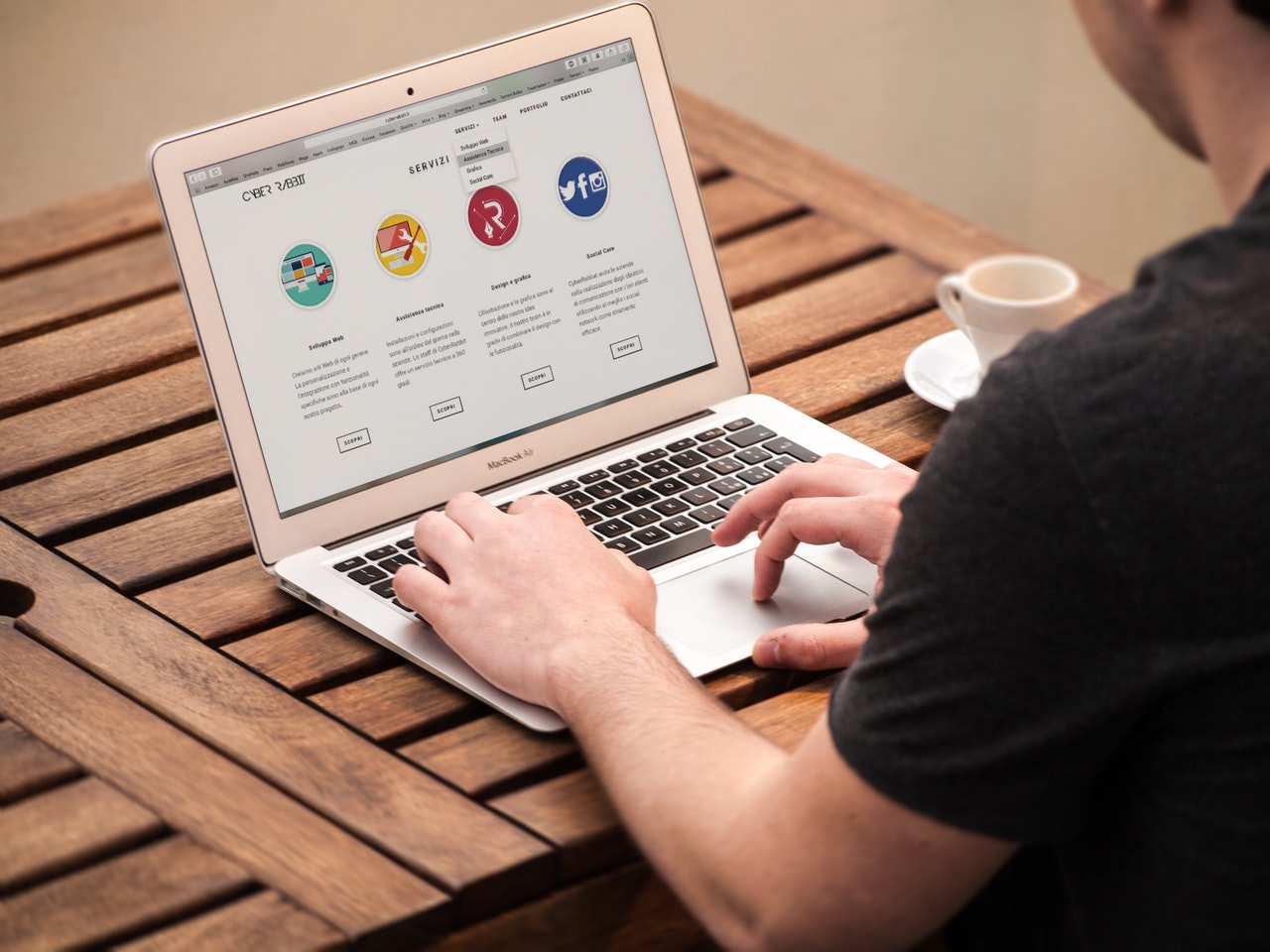 Crowdfunding campaigns live or die by the quality of their content, so make this a top priority pre-launch.

Your project description – which is usually the first thing would-be backers will see – must be story-like, with a good narrative and structure, and preferably will also include an interesting short campaign video. Attention to detail is key, with high-quality images, punchy text, testimonials, and FAQs. Take the time to also plan and create tiered rewards to offer to your backers, which are both innovative and deliverable.