Neurodiversity - Stop the Stigma. Raising awareness through the arts about the effects of neurodiversity on behavior. Diane Portelli has choreographed a unique dance to explain every behavioral nuance of certain neurological disorders. Help us take the performance to the public at the Science in the City Festival and schools.

We’re extending the deadline to the 30th September! With an extension of just one week, we need all the help we can get to take our message to as many people as possible. It’s a simple message, beautifully coined by Dr Seuss himself “Why fit in when you were born to stand out?”

Neurodiversity is what scientists believe to be a natural variation in the human genome, one that results in conditions such as Autism, Attention Deficit Disorder (ADHD), Oppositional Defiance Disorder (ODD), and Sensory Processing Disorder (SPD), among others. We could go into the whole scientific rigmarole right here and now but this campaign is about tolerance. That is, how we all need to embrace the concept of neurodiversity as opposed to believing neuroatypical people need to be cured. Having neurodiverse brain function is not a disease! Many scientists are finding a direct link between neuroatypical brains  and divergent thinking—the ability to think creatively, out of the box. In other words, developing novel ideas and utilising creative problem solving may come easy to those with autism or ADHD.

As the mum of a gorgeous, funny, creative, intelligent and utterly lovable 9 year old, (I’m his mum so bear with me), who also has a neuroAtypical brain, this project is truly meaningful.  If successful it could mean living in a place where acceptance and inclusion are the norm. One without the insidious judgement of peers and adults.

If you don’t live with Autism, Tourette Syndrome, OCD, ODD, ADHD… chances are you’ve never heard the term neurodiversity. Even, Microsoft Word flags it as a non-word. To me, and I’m sure many others who know exactly what it means, this is a word fraught with uncertainty, apprehension and frustration. Children and adults alike, who, for all intents and purposes seem to be like everyone else, struggle to function in society, not because they are stupid, lazy, evil or useless but because the neurological pathways in their brain don’t work as they should. 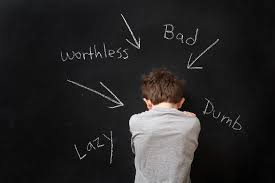 Society, school, the workplace, even their own families and friends tell them they need to adjust, adapt,  behave, be like everyone else, grow up, calm down, JUST STOP!

But in actual fact, what they really need is to live in an accepting society. One full of people who are ready to acknowledge the differences and embrace them. 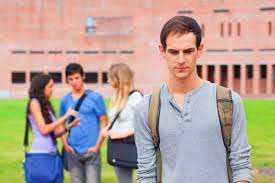 This campaign is about just that, helping others understand neuroatypical behaviour, so they may start to accommodate rather than reject. It would be an absolute dream if everyone allowed my diverse little human and the large pool of other big and small humans, the space they need to flourish. 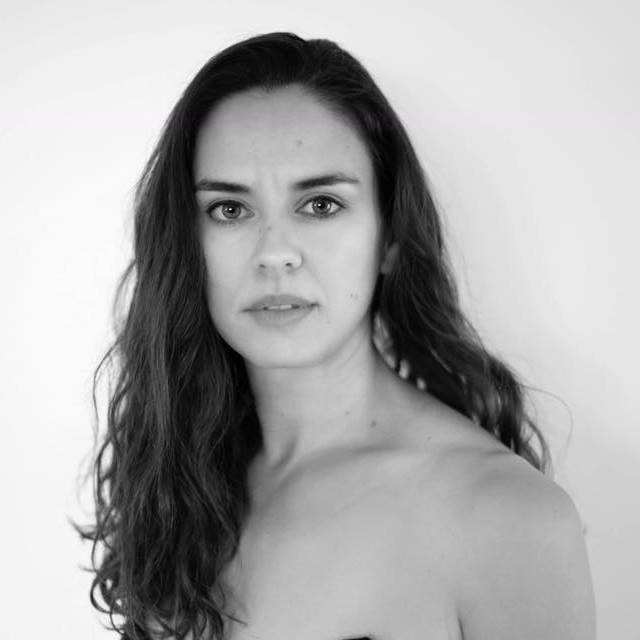 This is the brainchild of Diane Portelli of Moveo Dance Company. Who felt the need to raise awareness about neurodiversity through her personal art form, dance. She has choreographed a unique and wonderful performance to explain every behavioural nuance of these disorders. The performance, highlights many of the behaviours manifested by people with these conditions, tics, meltdowns, stimming, use of bad language and so on. Together with The Malta Chamber of Scientists and ADHD Malta, she plans to launch the dance at the Science in the City Festival on the 27th September and then take the performance to a number of other venues. We need your help to reach as many people as possible. 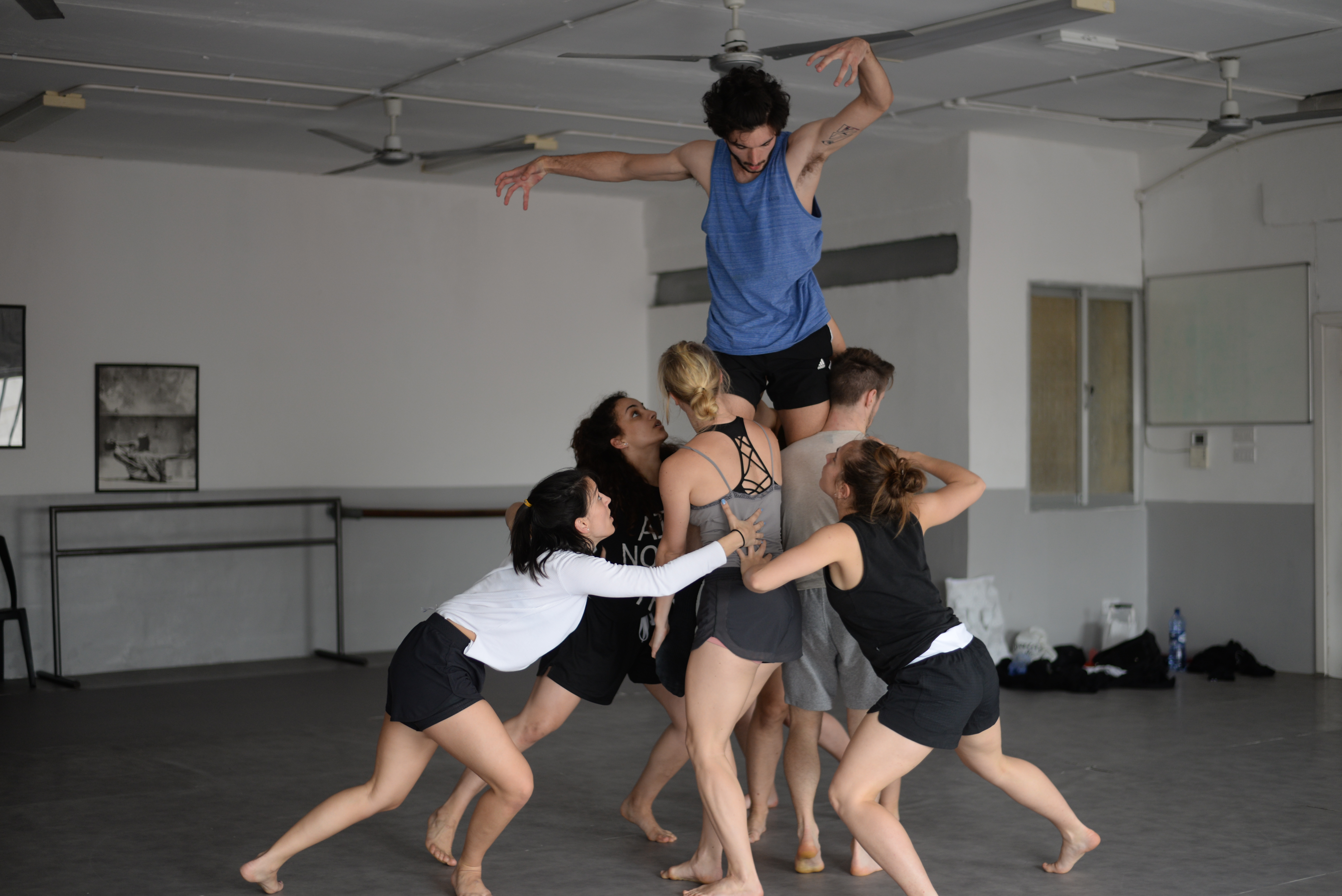 Having these disorders makes life harder, simple tasks can be overwhelming. Sitting still during a lesson, or focusing on one sound, ie the teachers’ voice when every little sound is screaming in your head,  concentrating on one task when the light is glaringly bright to the point of being painful, making and keeping friends is hard, organisational skills can either be extreme or you could totally lack the ability to organise any part of your existence. All these issues result in coping mechanisms which manifest themselves as bad behaviour, meltdowns, loneliness, aggression, impulsivity, bad choices, foul language, etc. 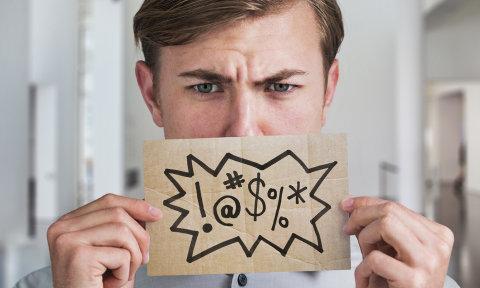 I believe we can relieve the burden of neurological disability without altering the essence of a person, through early intervention, therapy, society working together to make homes, parks and workplaces more accommodating.  Ultimately, however we need to change our attitude toward people who are different so that they are respected, valued, and made to feel part of the community. Diversity needs to become the new Norm!

60.61%
Performing in a Secondary School 1,650.00
Taking the performance to schools to raise awareness about the conditions and their effects.

We would love to be able to take the performance to secondary schools. Every performance costs 650eur, so we need your help to further spread our message to stop the stigma.

Every person who donates at this level will be able to vote for the school of their preference. Let's tell everyone that Diversity is the New Norm.

Science in the City University of Malta Created 1 Project http://www.scienceinthecity.org.mt

You will receive our heartfelt thanks for your kind donation.

Mention on Facebook
€10.00
A thank you note on the Science in the City Festival facebook page with your name on it. SitC FB has over 13,000 followers, this would be an excellent opportunity to reach out to the ever growing community of science and the arts enthusiasts.
Veggie bag
€25.00
Promoting inclusion is futile in a world which is in self destruct mode, let us help you do your bit for our planet.
Limit: 2 of 30 taken.
Kids Dig Science tickets
€50.00
Kids Dig Science KDS is a 2 hour event held on Saturdays at Spazju Kreattiv. It is split into 2 activities, a puppet show in which the kids interact with a scientific topic. The show is followed by a hands-on science and arts workshop, filled with experiments and games. Here the children are allowed to experiment using their creativity and ingenuity to reach their own conclusions.
Limit: 1 of 20 taken.
Dance workshop
€150.00
Diane Portelli, of Moveo Dance company and the mind behind the performance will be conducting a workshop for people who support this project at this level. The workshop will be in contemporary dance. For people of all ages.
Limit: 0 of 10 taken.
Step 1: Specify your contribution amount for Diversely Typical
Support Now