We're not running for election, but that shouldn't stop us from running a campaign

Lovin Malta was so overwhelmed with positive feedback after our elaborate April Fool stunt, that we’ve decided to take things to the next level. But we need your help to do it. We want to put up some of our proposed billboards and take our ideas to the streets. So if you believe in our proposals and you want to help shake things up politically, this is your chance to make it happen. We are crowdfunding money for an advertising campaign to promote the ideas in our 52-point manifesto. Instead of just criticising the system, let’s unite to actually change it.

If 200 people donate just €10 each, we should have more than enough money to print a billboard and keep it up for two months. If 1,000 people donate €25 we’d have enough for a nationwide advertising campaign. And imagine what would happen if we raised tens of thousands of euro. Maybe we could buy a vacant property and have our first re-greening project. The possibilities are endless. If we don’t raise the money, the dream will have to end here and our political class can return to their echo chambers, spending more time slinging mud at each other than actually debating new ideas. Let’s not allow that to happen. Spread the word. 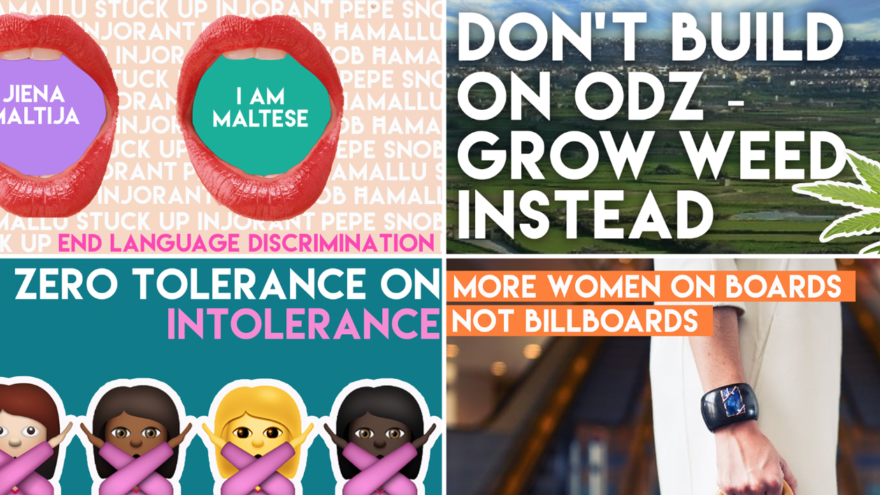 For more information about our April Fools stunt, view the original announcement, our 52-point manifesto, and our proposed billboards. And relive the campaign music video here.

1. Is Lovin Malta registered as a political party?

No. Lovin Malta has withdrawn its application to register as a political party because we have no intention of contesting the election. We can be more effective in bringing long-term change if we promote good ideas in a way that unites people from all sides. Our registration was simply a part of an elaborate April Fools stunt - and it worked. We got the attention we needed to start something bigger and better.

2.  What will you spend the money on?

It all depends on how much we raise. If we reach our basic goal, we will spend the money on a billboard - the one that gets the most votes. If we raise more, we will work on a nationwide marketing campaign with the objective of seeing our best ideas implemented before or after the election, by whoever is in government or has the power to implement them.

Lovin Malta is a publication dedicated to celebrating the best things about Malta. If there's one thing the Maltese people love, it is getting behind a good cause and making it happen against the odds. We're generous, we're good at spreading the word, and we are all ready to believe in a better Malta. Let's do this.

Read it in full here. 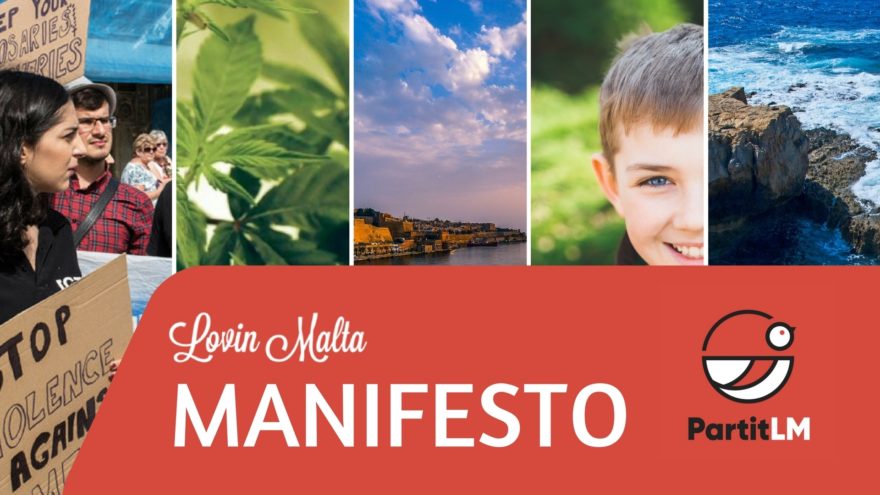