HELP ANTONIO GET TO THE PARALYMPICS!

Who is Antonio Flores and what is Project #AntonioTokyo2020?

Antonio is a local paralympian and the only Maltese blade runner. After 24 years of no Maltese presence at the Summer Paralympics, at the young age of 18 Antonio had made history back in 2008 by competing in the Beijing Paralympics and running side by side with celebrity Paralympic athlete Oscar Pistorius. Antonio and his team are currently working hard to help him achieve his goal of representing Malta in the upcoming Paralympic Games. This process involves him getting classified in an official international Paralympic competition, getting a qualifying time and then competing in the Tokyo 2020 Paralympic Games – We are calling this project #AntonioTokyo2020 . 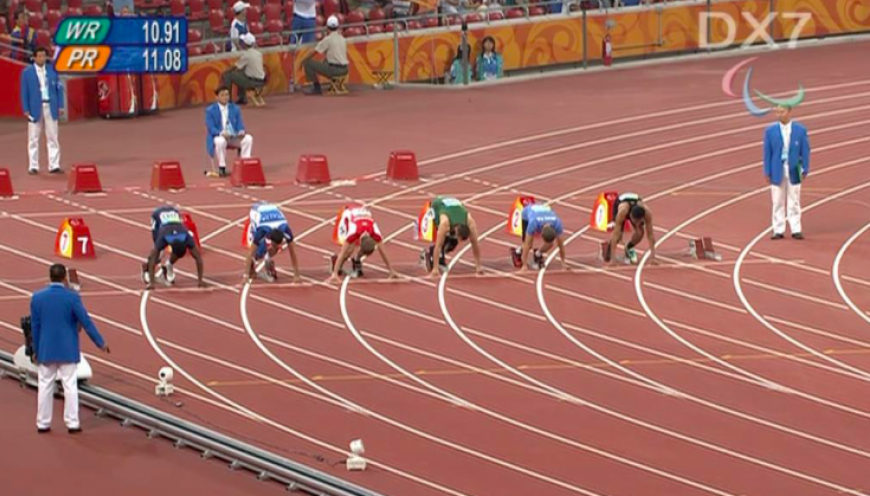 How did Antonio become a blade runner?

Antonio was born with a clubfoot (talipes equinovarus) and had underwent surgeries at a couple of weeks old and then again at age six to try and correct this condition. Unfortunately these corrections were not successful.
His love for running started at the age of 14 when he came in third in a class race at school. He has since then become very passionate about athletics. A couple of years after competing in the 2008 Paralympics, Antonio started feeling a great deal of pain, and his foot started giving him very frequent trouble. Doctors told him there was nothing else they could do; he had to learn to live with the pain, forgetting running in the process. Five years later, he realised that he needs to give athletics another shot and so he got a custom-made carbon fibre brace which helped him for a short while. Soon enough, his ankle deteriorated further and the pain spread to his foot. There were days when he could not even walk, let alone run.

Antonio discussed his condition with various surgeons and consultants, everyone agreed that no correction was possible. He was eventually given only two options. The first being fusion of every joint in his foot and ankle, resulting in what would eventually become a very restricted life. The other, more drastic option, was amputation. With the latter, Antonio knew he would have a chance of returning to the track with the help of a running blade, and thus he chose this option.

Antonio returned to the track 6 months post surgery and became Malta’s only blade runner. Now just 20 months later, he is preparing for this prestigious international event. 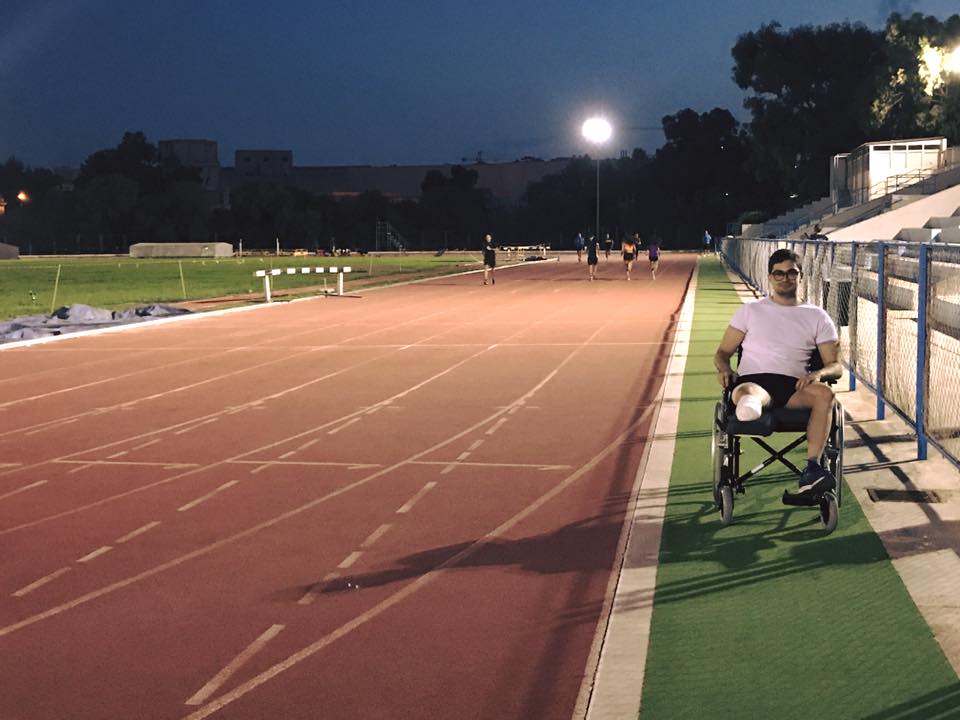 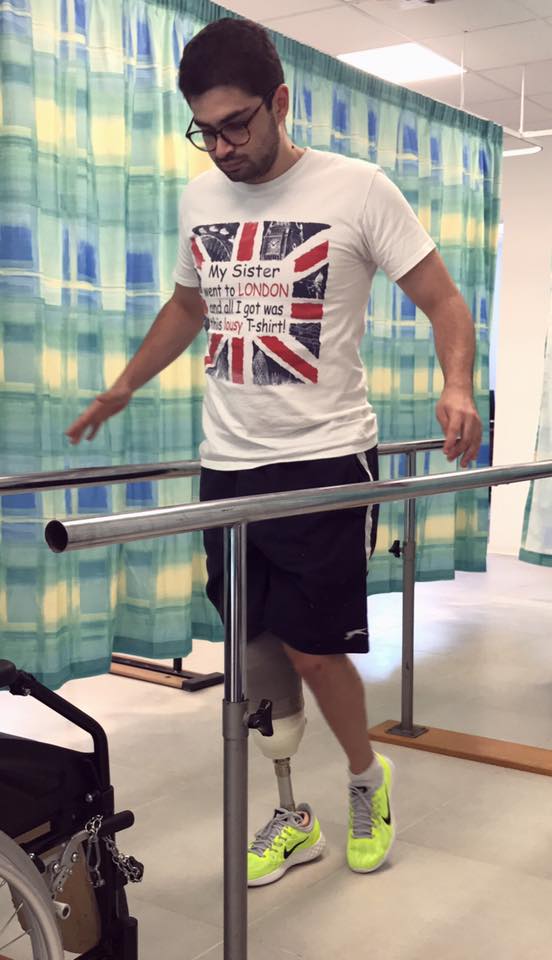 What is his dream?

Antonio’s dream is to return to the Paralympic games, this time as a blade runner. This will involve the need to be classified into a new category by competing in an official Paralympic competition in the coming months. Following that, we are hopeful that Antonio will achieve a qualifying time. This is project #AntonioTokyo2020, where we are working hard to try and make Antonio’s dream comes true. 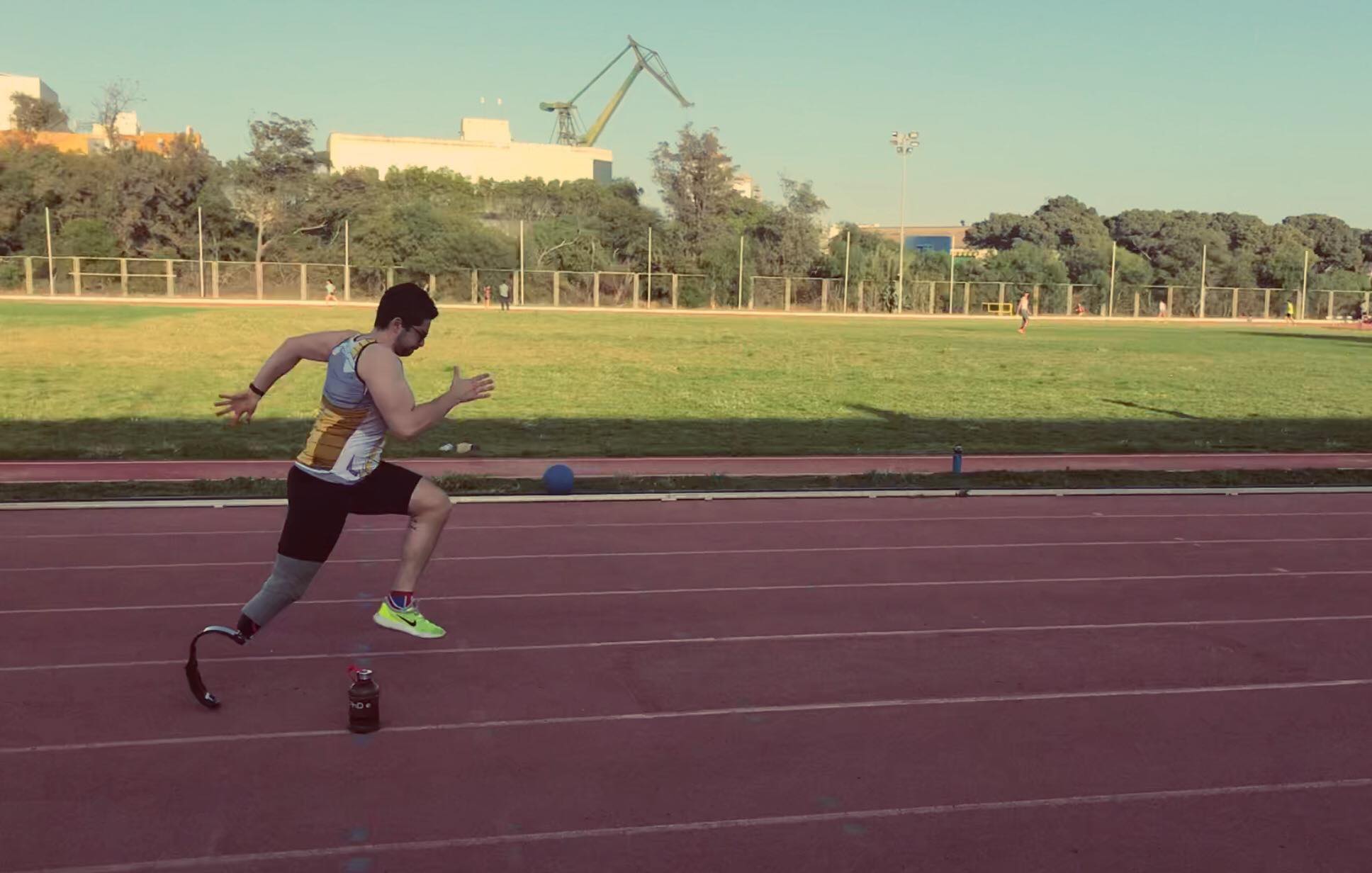 How can you help?

Life as an amputee runner is very expensive and as one can imagine, keeping up with the costs is not an easy task. Antonio is therefore eager to find backers to help him with this amazing journey. By giving a donation you can help Antonio in covering expenses and help with our project. We are hopeful that with Antonio’s hard work, and your assistance, Antonio may represent Malta once more. Let’s hope for the best and keep working hard!

Your contribution will help cover the following expenses:

– Flights, accommodation and fees to get classified during and official Paralympic competition.
– Training camps
– Training equipment, including expenses related to his prosthesis 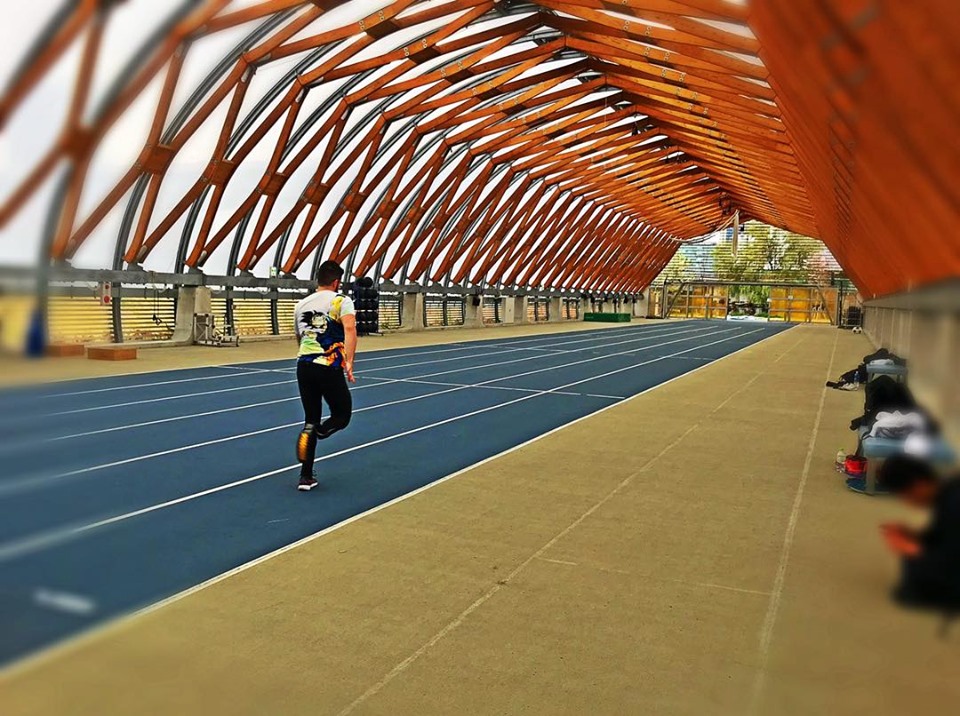 How will the rewards will be delivered?

Rewards can be picked up by personally by our backers, or else they may be delivered via regular mail. If you prefer to receive your reward by mail, we will contact each backer after our project finishes on the provided email address so we can get the necessary details such as the mailing address.

When will the rewards be ready for delivery?

Rewards will be mailed out/available for pick up after we reach our project goal or after the project end date. Please bear in mind that there might be a slight delay due to printing and manufacture of the rewards. Nevertheless please rest assured that each contributor will receive the respective reward.

Step 1: Specify your contribution amount for HELP ANTONIO GET TO THE PARALYMPICS!
Support Now