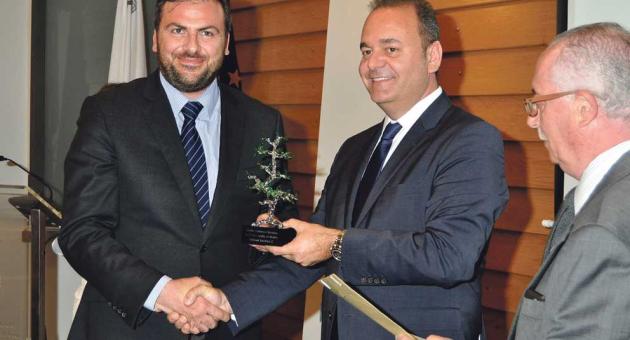 Zaar.com.mt, Malta’s first crowd-funding platform, has been announced as the winner of the 2016 Malta’s National Enterprise Support Awards. As part of its success, Zaar will now be representing Malta in the 2016 European Enterprise Promotion Awards. Held in Slovakia next November, this contest is the European equivalent of the one which Zaar has just locally won.

Click here to read more on the Malta Independent