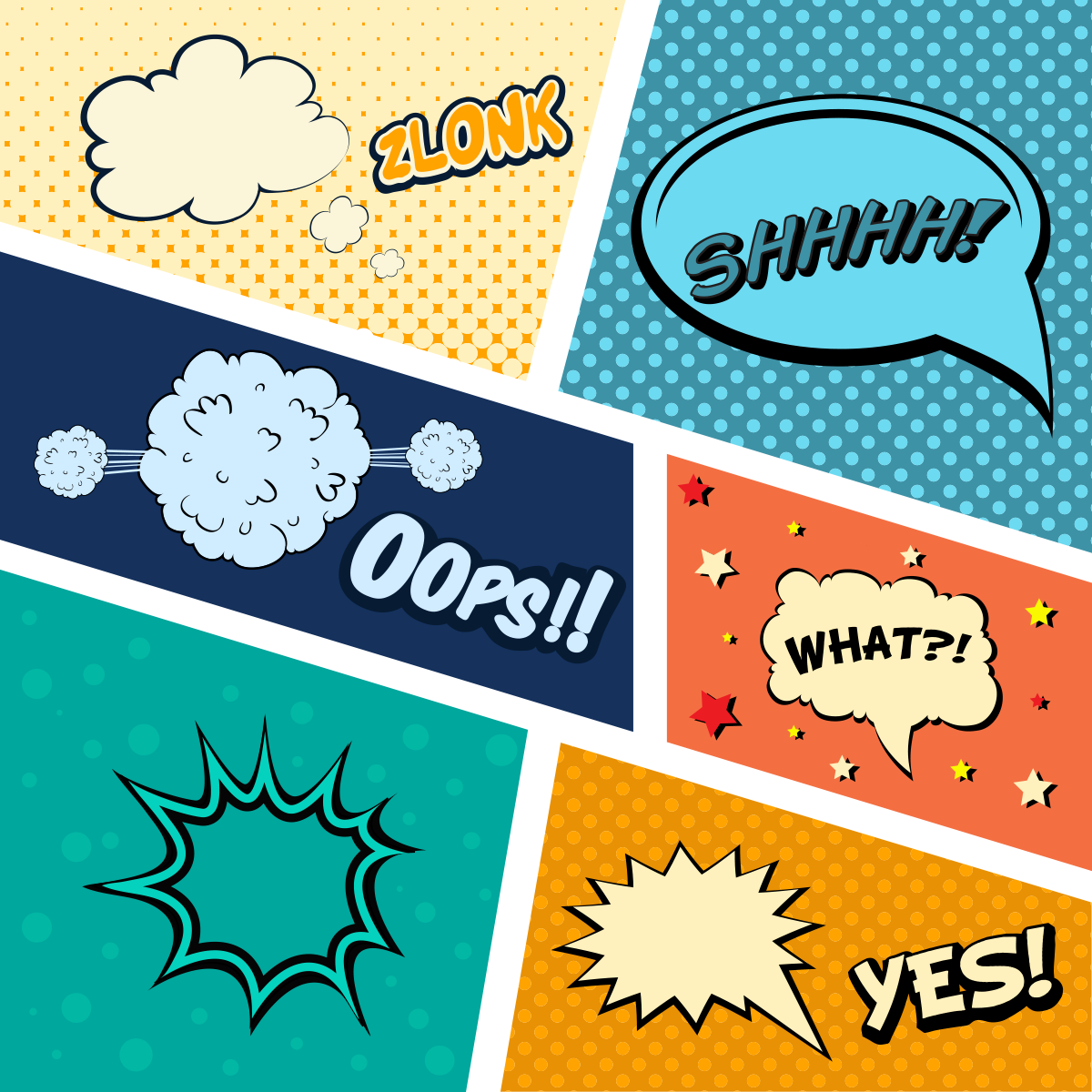 It may have taken three months of high-energy campaigning, but NGO Graphic Novels Library Malta (GNLM) has successfully reached its €2,000 crowdfunding goal (and exceeded it) to, finally, bring the graphic novel to the Central Public Library in Floriana, Malta!

“We’re ecstatic,” said Ryan Scicluna, the chairperson of GNLM and the assistant librarian of the University of Malta. “The comic scene in Malta has grown exponentially over the past few years, and the fact that people who are not affiliated with us believed in our idea and funded it means the world to us!”

GNLM’s goal is two-fold, however, and the funding of their project is only the beginning. “These graphic novels will give both adults and children the opportunity to read them, use them for educational purposes, and flair their imagination,” Ryan continues. “But now we need to find volunteers to help conserve the collection, as well as to help those using it both for entertainment and educational purposes.”

The complete list of graphic novels being donated to the Central Public Library can be seen here, and it includes both titles purchased through the money raised on ZAAR, as well as others physically donated to the organisation and The Classic Graphic Novel Collection, which is made up of 30 comics and was purchased by the NGO itself.

“The success of this campaign was the result of GNLM’s continued commitment and dedication to establishing comics and graphic novels as a tool to improve literacy,” says our manager, Matthew. “We are incredibly pleased that GNLM’s campaign reached its targets, and we’re honoured to be able to include it among our list of successful projects.”

Well, that’s another one for ZAAR’s history books, folks!

Do you have an idea that needs funding? Then why not get in touch with us?