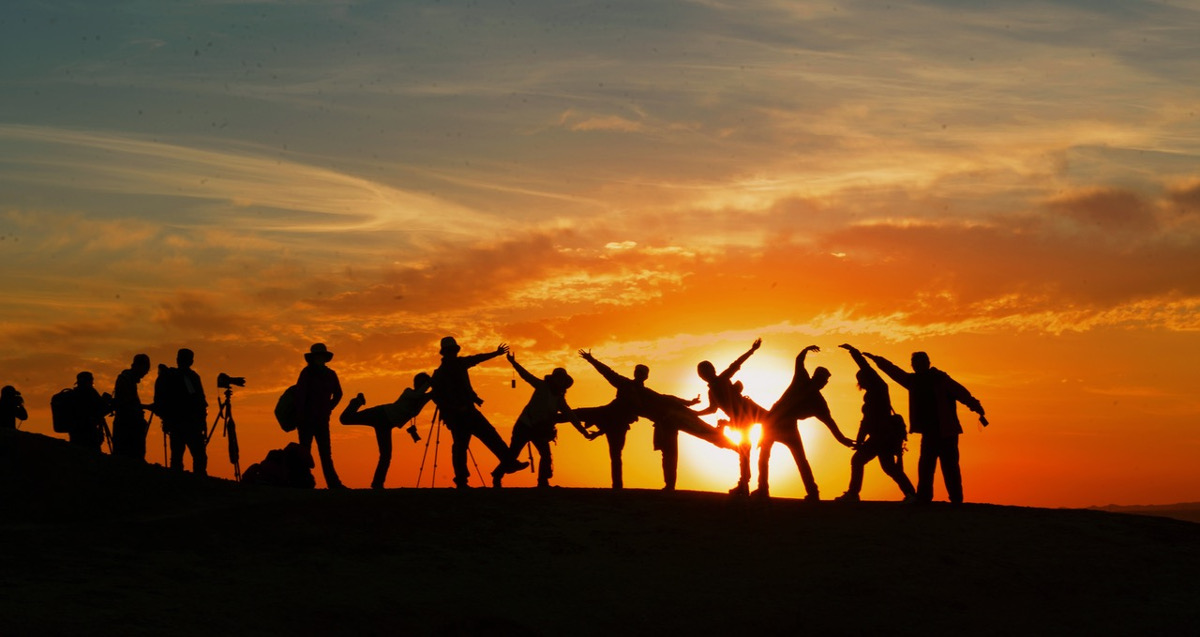 Ever since crowdfunding first came into its own after the turn of the millennium, it has become a primary early financing tool that has bridged the gap for entrepreneurs between informal family loans and major bank investment. 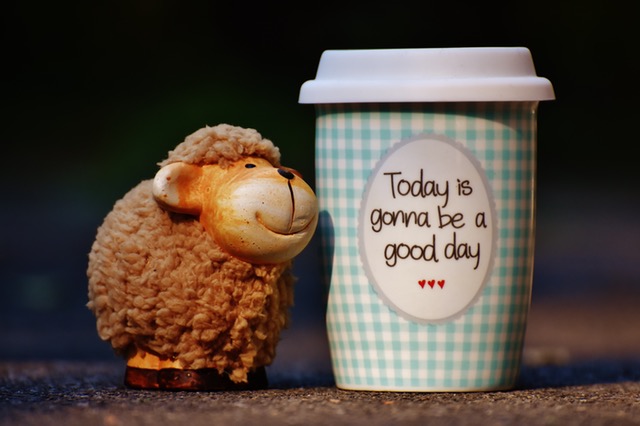 Used for all types of projects from start-up businesses to social causes, reward-based crowdfunding relies on the project’s target audience becoming its backers, with individuals donating small contributions towards a specific funding goal. Following their investment, backers can feel part of the project’s overall success, as well as revelling in the feel-good factor that comes with contributing to society’s bigger picture.

Part of Your CSR

It is this element of social conscience that that has drawn the attention of larger companies, who now become involved in crowdfunding campaigns as part of their own Corporate Social Responsibility (CSR) goals.

CSR integrates social and environment policies within an organisations’ manifesto, and a company’s individual CSR policies can specify an area of concern that might reflect the company’s overall direction.

For this reason, the type of crowdfunding projects these companies will support can vary from young entrepreneurs to charity ventures to environmental projects, depending on what their own CSR policies focus upon.

The benefits of having a corporate supporter to the crowdfunding projects are significant. They may choose to ‘sponsor’ the campaign by doubling any crowd-funded money raised therefore, scaling their contribution depending on popularity and community engagement, or by just donating a sizable sum themselves.

Alternatively, they might offer merchandise or money-off vouchers, according to their specific business, to be used as rewards to tempt other potential crowd backers. The greatest advantage to the project perhaps, beyond the funds themselves, is the company’s help in giving credibility and a higher visibility to the campaign, whilst promoting it within their own network of employees, customers and contacts. 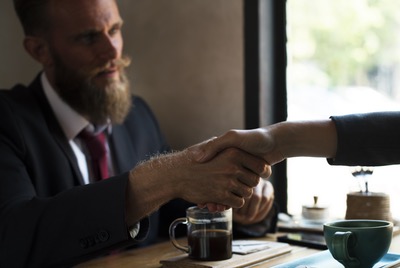 The opportunities for the corporate supporter are also varied and compelling. Whilst contributing to the community and their customers, their involvement in crowdfunding campaigns also gains them huge exposure within communities alongside positive PR and marketing opportunities, both in the press and on social media.

This exposure may also amount to new customers, when they recognise the company’s contribution to a project they also support, or even when they need to spend the company’s vouchers that they may have received as part of the crowdfunding campaign’s incentive scheme.

When an organisation supports a crowdfunding campaign to support its CSR goals, it can only be mutually beneficial. Whilst one gains exposure, custom and hits its social responsibility targets, the other receives extra funding, publicity, and a wider network of potential investors.

From the perspective of either the company or the crowdfunding campaign, therefore, applying CSR is that very rare beast: a win-win. For more information, contact ZAAR.com.mt.

3 thoughts on “Connecting Crowdfunding and CSR”

The Trademarks of a Successful Crowdfunding Campaign