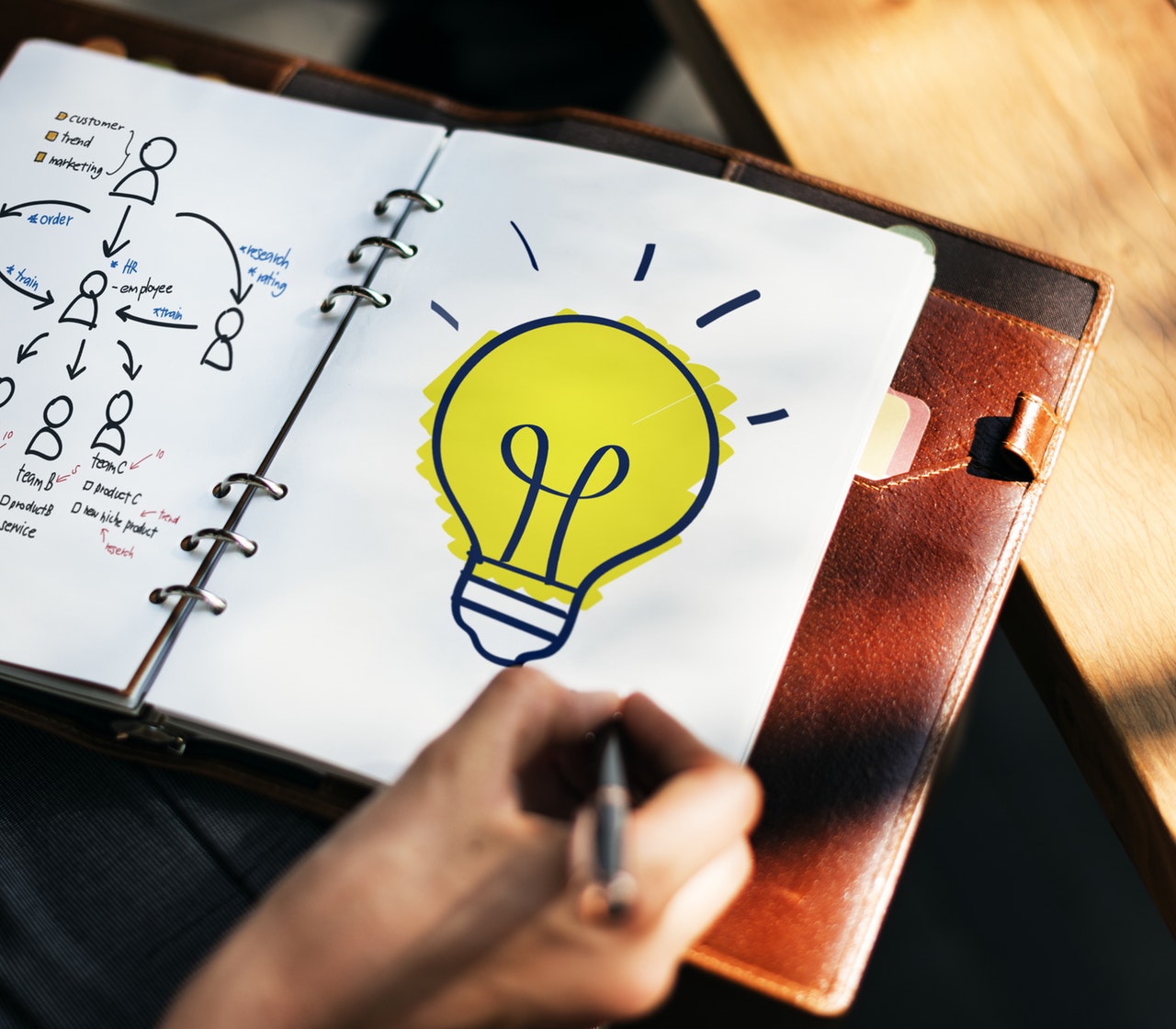 Crowdfunding has grown into one of the most popular forms of alternative finance in the world – and for good reason. Offering not only a means of raising funds but also a way to engage directly with a project’s target audience and garner valuable feedback, crowdfunding has attracted ideas and causes across a variety of diverse sectors.

Continuing our series examining the sectors that are most commonly associated with crowdfunding, here are six more sectors that have repeatedly found success by connecting with their crowd via a campaign. 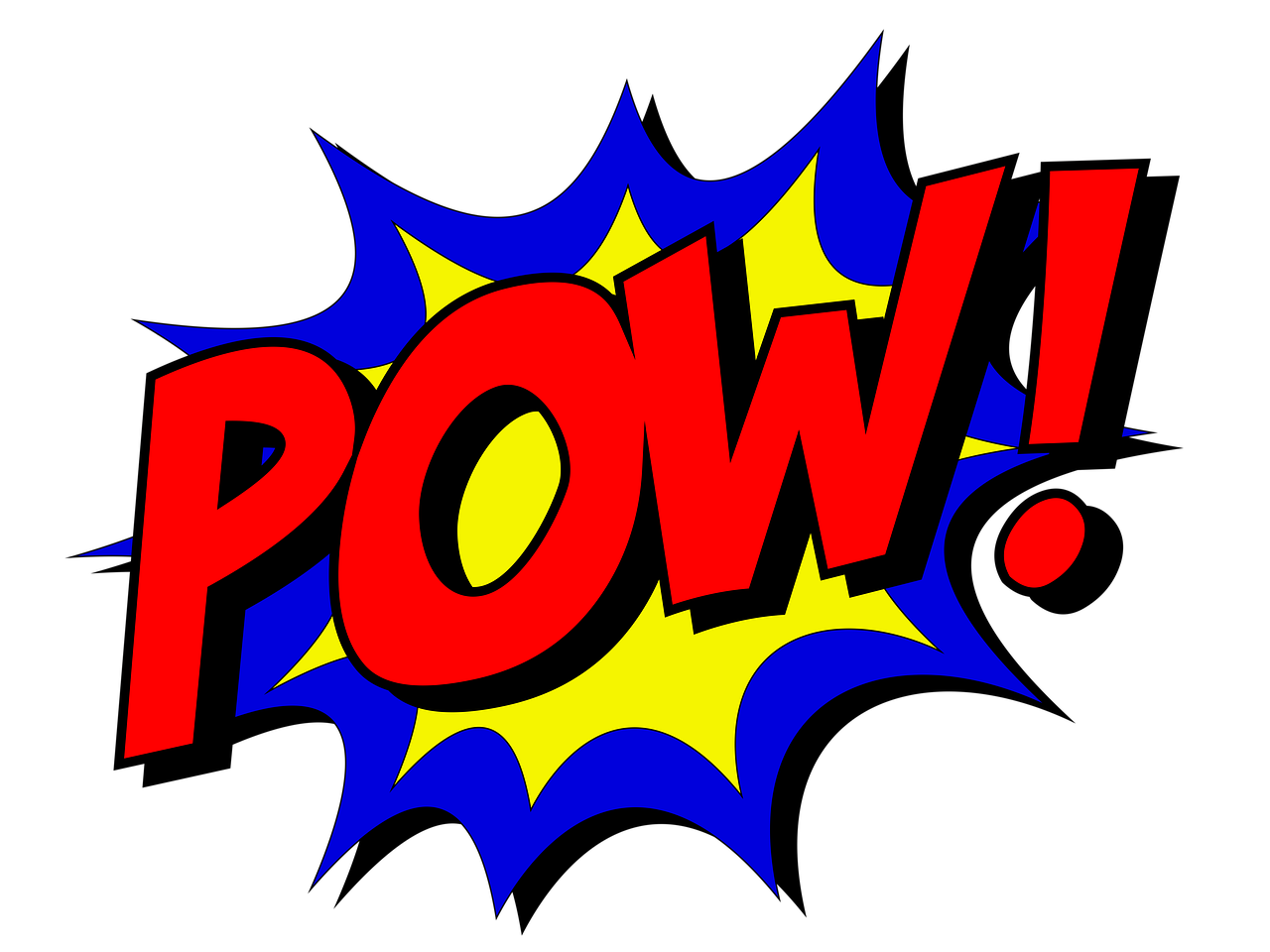 Everything from Classical Comic Books and Graphic Novels to Web Comics and Comic-themed events have turned to crowdfunding with excellent results. Authors have found it to be an especially effective method of launching and validating their storylines, while maintaining full autonomy on the stories and characters.

Since the Comics world is a particularly busy market, crowdfunding also offers authors an ideal way to compete with the giants of the genre. Beyond the funding gained via a crowdfunding campaign, new writers can also display their style or comic genre to potential customers, receiving customer input and gaining a customer base that could, in the long term, potentially grow and distribute the product.

Practically all dance disciplines from ballet to ballroom can use crowdfunding, not just to fund performances but also to finance training, new dance concepts, collaborations with international artists, workshops or a studio.

Dance companies or studios have likewise used crowdfunding to gain a new customer base, funding their shows from their audiences instead of relying heavily on funds from high-end sponsors. Consequently, these companies enjoy the added bonus of extra promotion via the campaign, often developing a lasting relationship with their supporters. 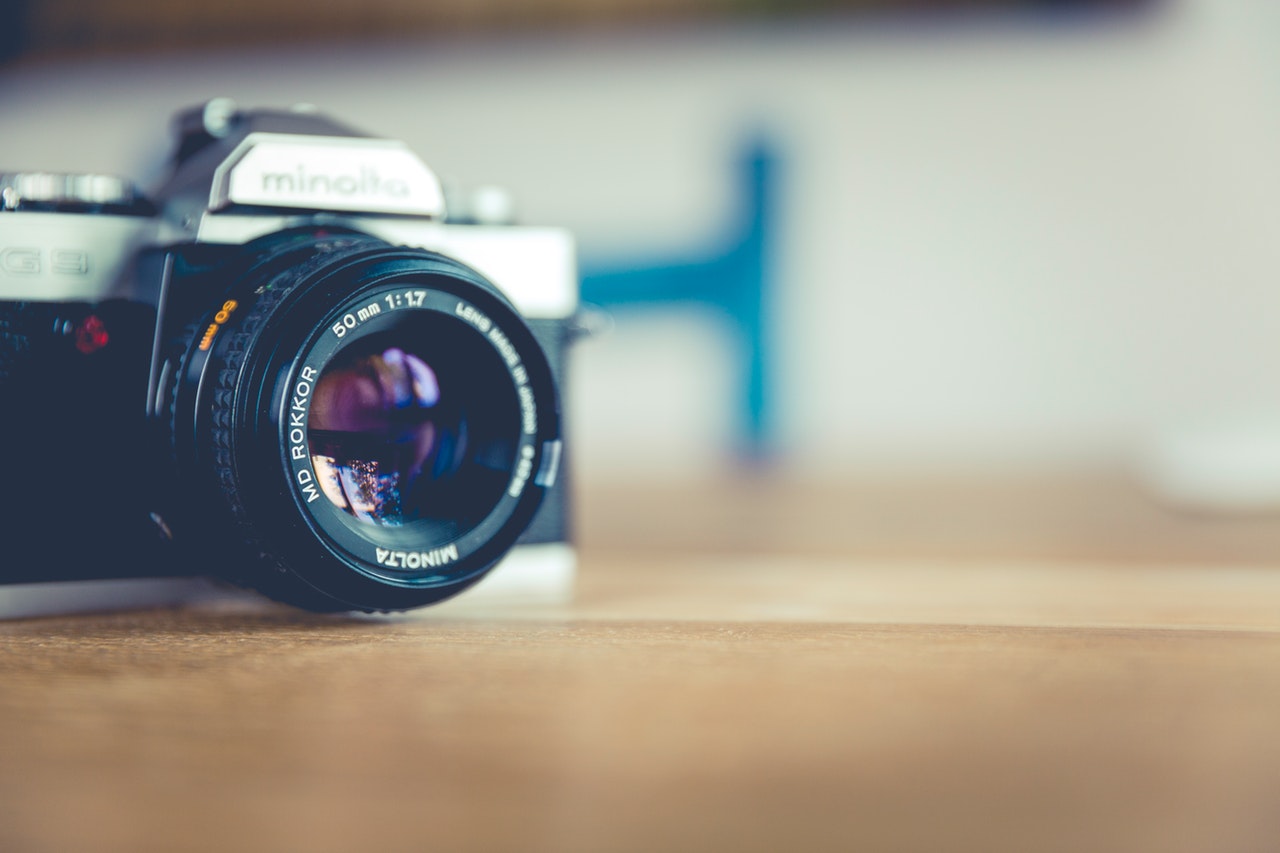 Photography-related projects in crowdfunding tend to focus on funding fine art, people or landscape exhibitions, in which photographers can boost their portfolio. However, campaigns have also been launched to publish and cover printing costs for a photographic book, or for a niche product not previously deemed effective by publishers.

A successful crowdfunding campaign also offers the unique advantage of an audience that is ready to pay for the photographer’s work, serving as a tool to build new customer connections while balancing self-promotion with the demands of ongoing client projects. Meanwhile, the funds gained from the campaign can be used to improve photographic resources or rent equipment.

In the massive health and fitness industry, the options for a crowdfunding campaign are endless. In fact, crowdfunding has revolutionised the health and fitness sphere and enabled the wellness sector to thrive, with anything related to a healthy lifestyle from gadgets and apparel to health products and exercise equipment finding success through campaigns.

An increasingly health conscious consumer base has also boosted the demand for fitness products, and so new products entering the market have appreciated crowdfunding’s capacity to be used as a validation tool, while generating pre-sales and reaching larger pools of people 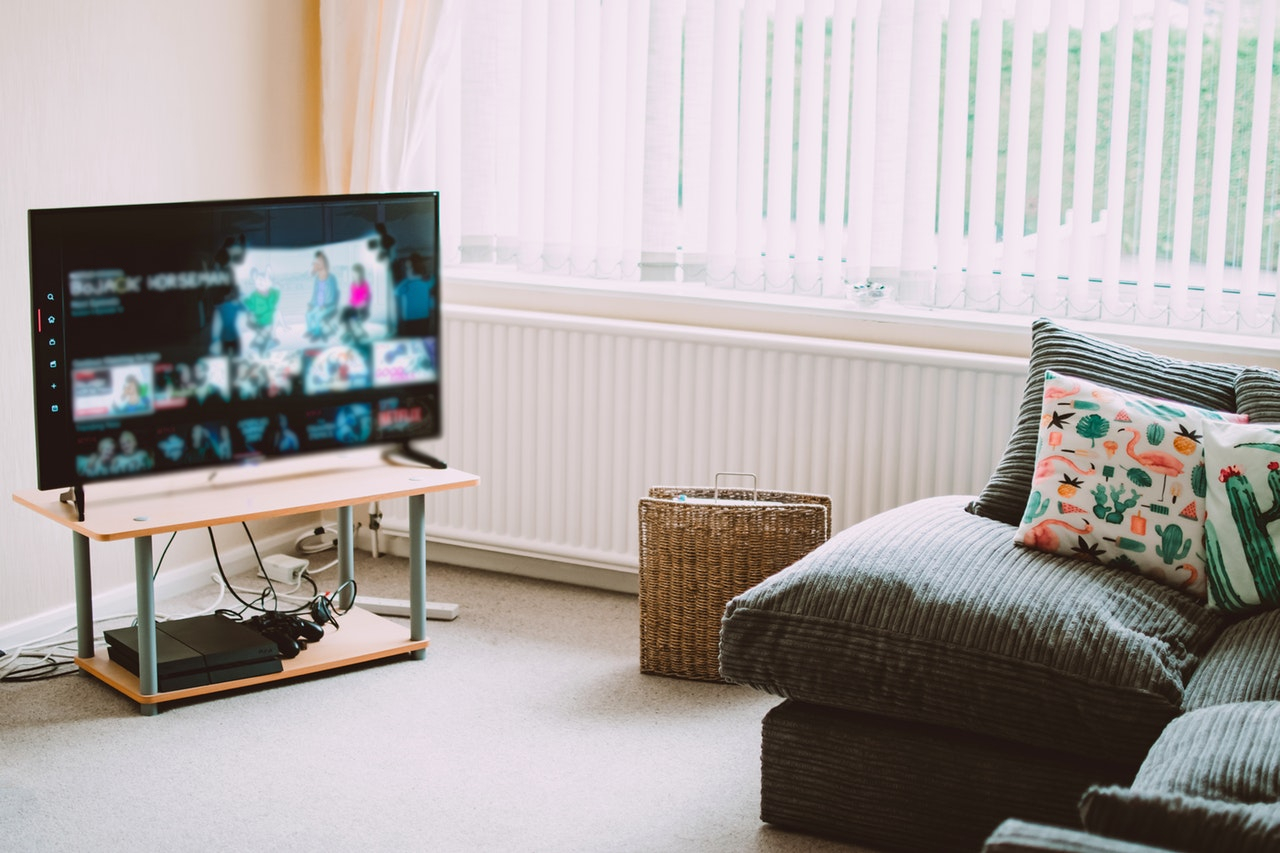 With the rise of the internet as a means for television series and films to be shared, the popularity of crowdfunding has grown in proportion, with a huge variety of productions in need of capital and promotion. It’s not just for the major production houses too – many smaller film setups have used crowdfunding to put their idea on the market and get specific feedback from the crowd, without incurring high costs.

Many projects offer rewards to backers via their crowdfunding campaigns which not only attract extra sponsorship but prove the producer’s commitment to the project. Rewards such as a pilot teaser of the series or exclusive merchandise are especially well-received by interested audiences.

Charitable, community or philanthropic projects are perhaps the most common types of crowdfunding campaigns. The very nature of crowdfunding can help inspire the audience here, where lots of small donors gather together in a collective effort to make a real and tangible difference.

Crowdfunding builds the credibility of philanthropic projects, showcasing the work of the organisation with transparency and telling the compelling story of the cause directly to the potential sponsors, achieving a personal connection that may make them more inclined to donate. The instant network that crowdfunding provides also ensures that backers can see the collective and immediate impact their donation is making – so long as the project owner keeps them regularly updated as per any well-run crowdfunding campaign.