Including never before seen deleted scenes, the 'Making Of', subtitle options, collector's postcards and much more! 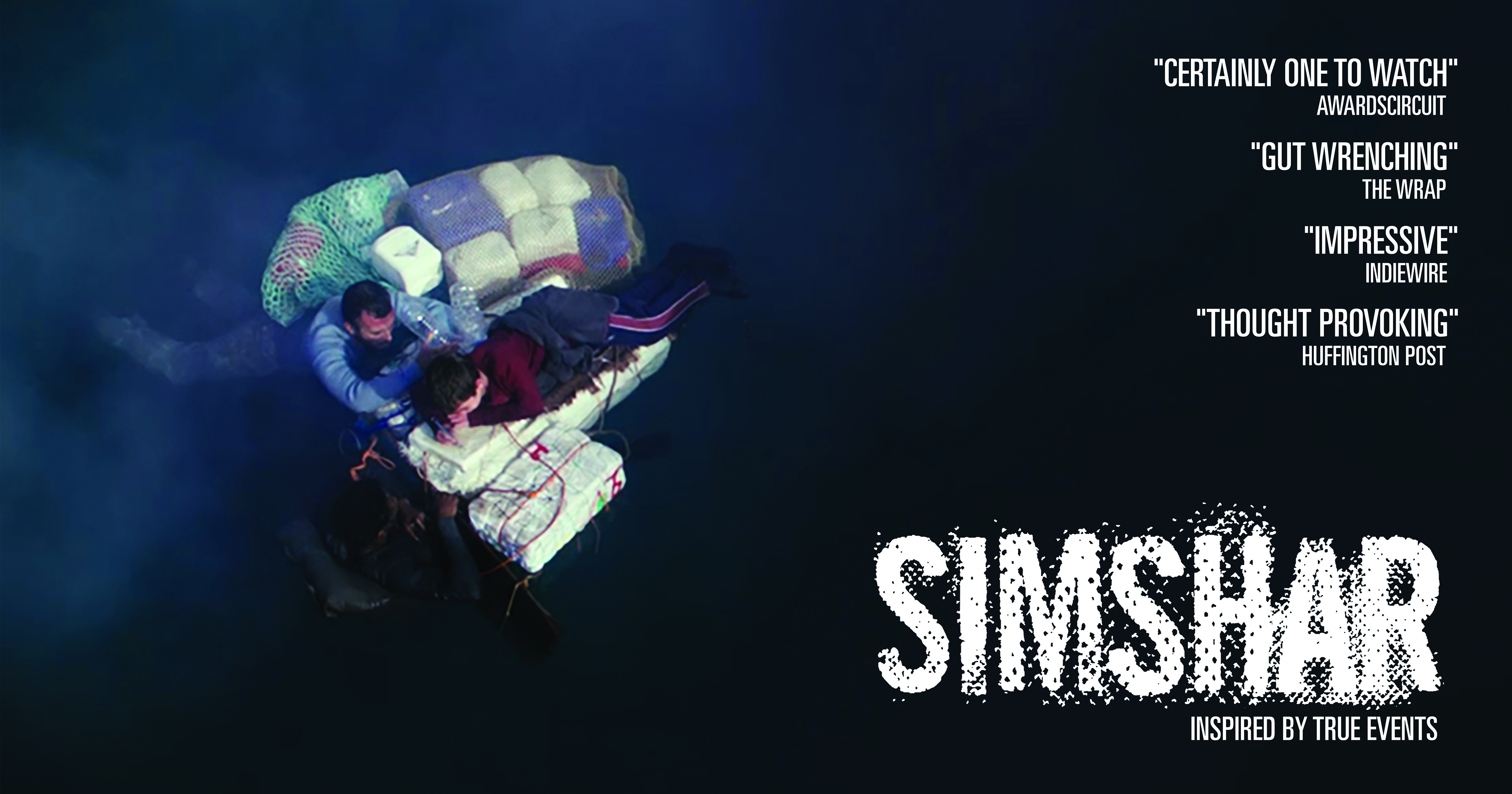 We are delighted to launch pre-orders for the DVD of the award-winning Maltese film Simshar, together with special perks, on this local platform!

Through Zaar we are able to offer those who pre-order some personalised limited edition material; including a special cinema screening, limited edition posters, bundle deals and signing sessions where you can get your DVD custom signed!

Inspired by true events, Simshar tells the story of 11-year-old Theo who goes out to sea with his father Simon, grandfather Karmenu and a Malian worker, Moussa. Disaster strikes when an accident aboard the fishing boat leaves them stranded in open water. Meanwhile, a Turkish merchant vessel rescues a group of refugees whose boat had capsized while crossing the Mediterranean Sea. The two stories collide with tragic consequences… 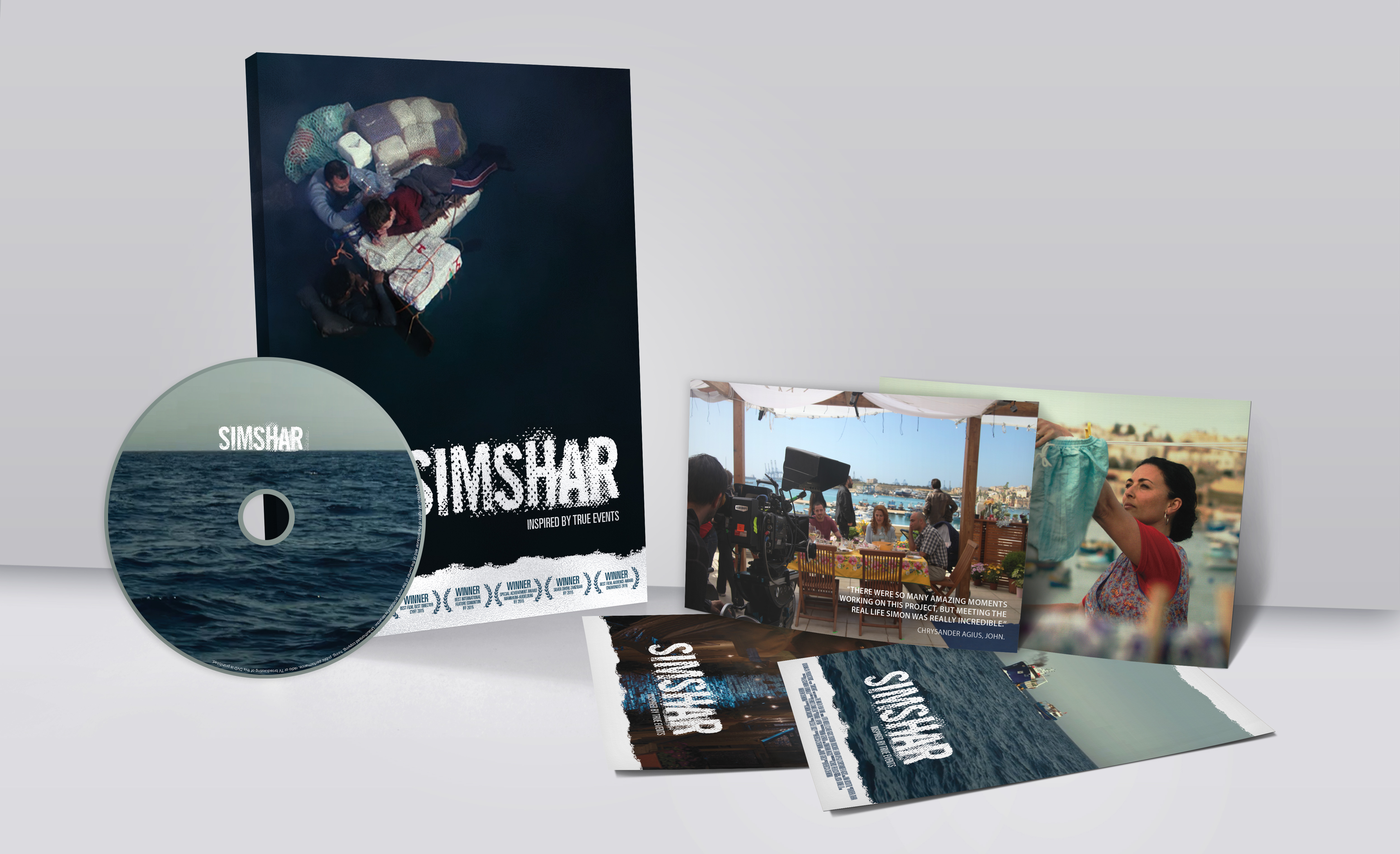 The DVD comes in a lovely digipak with four collector’s postcards. Other than the film, the disc includes a 45-minute behind the scenes featurette, never before seen deleted scenes, the official trailer, and the very first conceptual trailer. Simshar is a bilingual film (Maltese and English), with options of French or English subtitles. Or none at all. 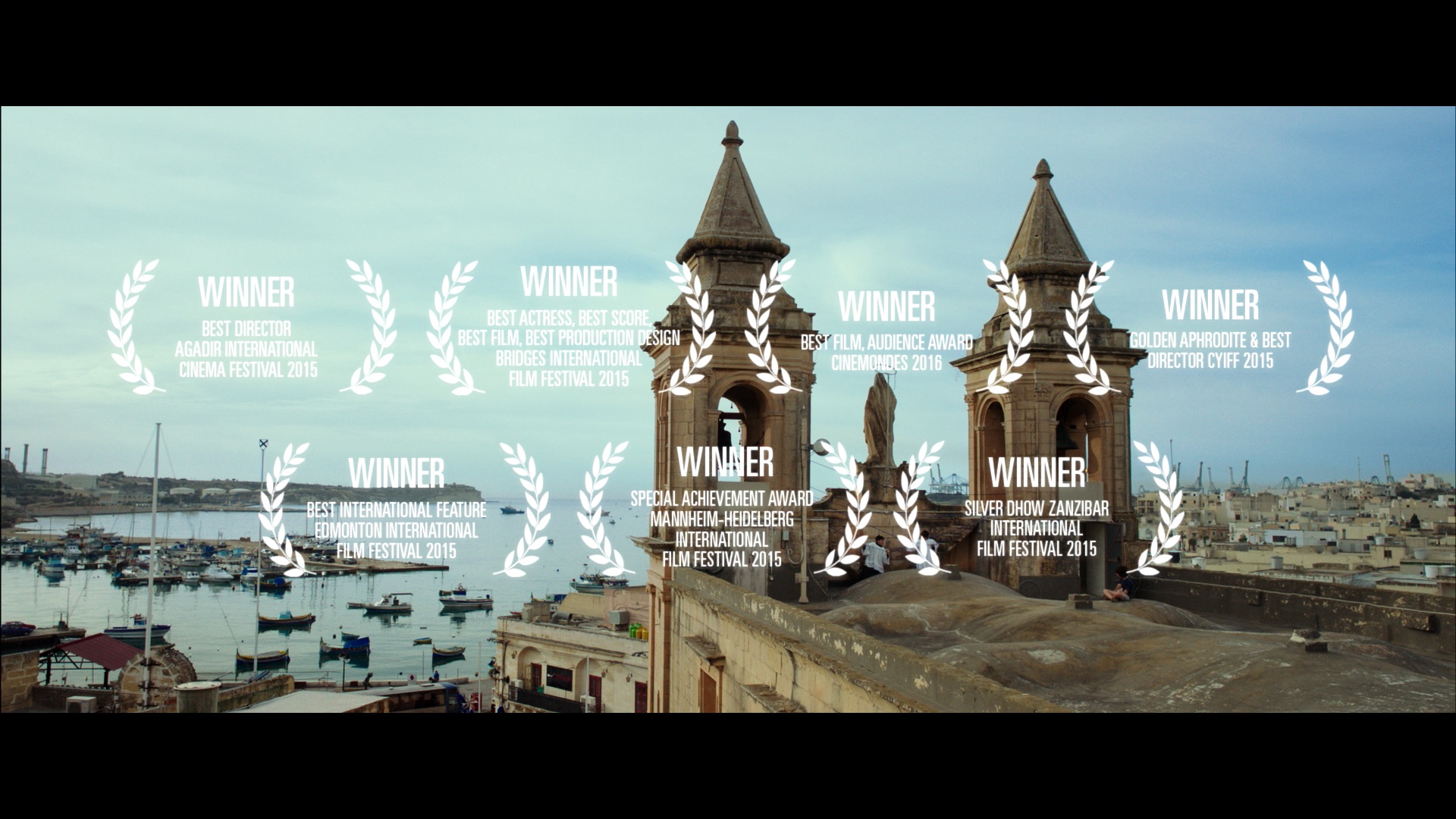 Here are some of the awards Malta’s first-ever Oscar submission has won: 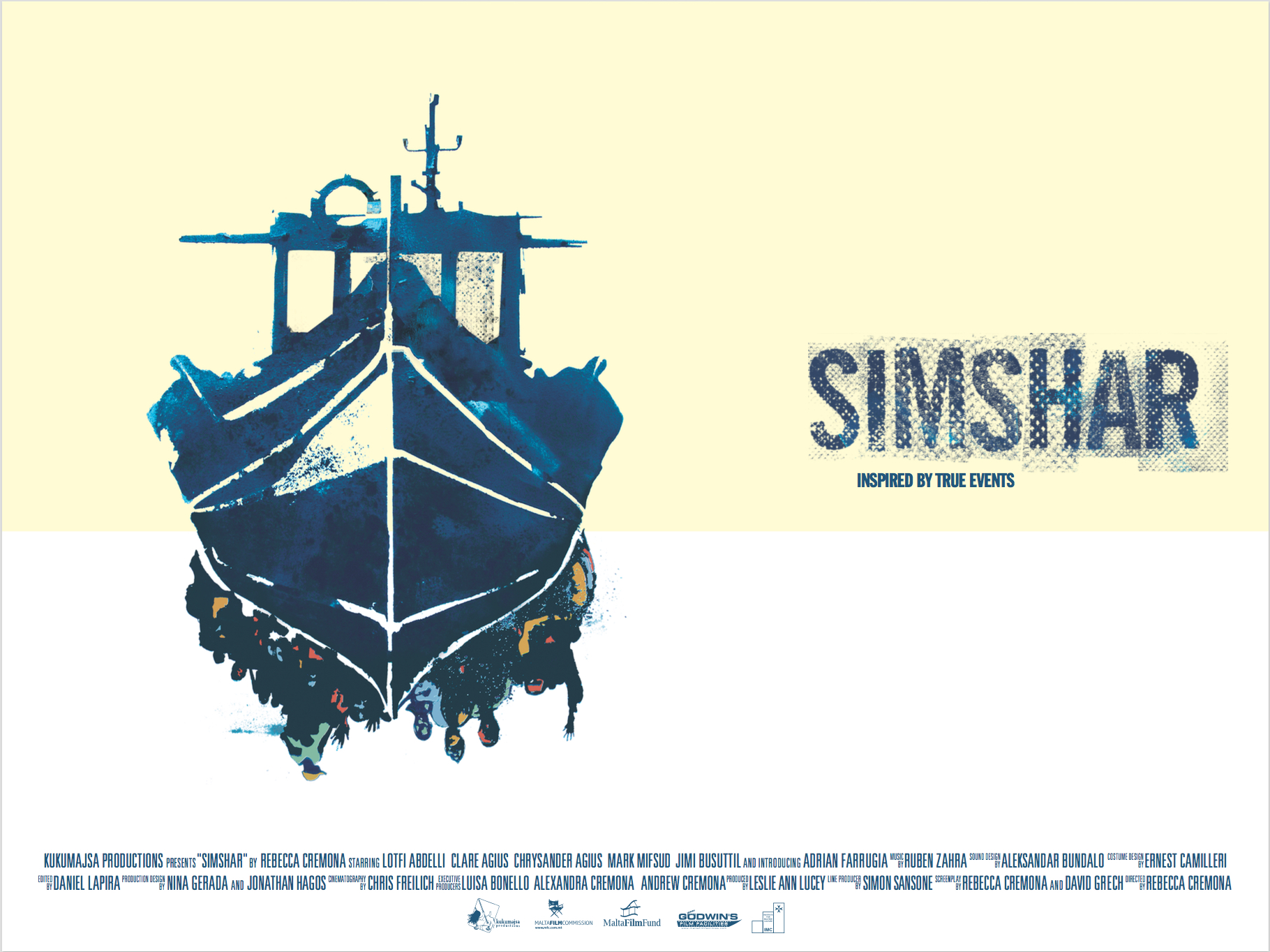 What does the Simshar DVD include?

The DVD comes in a lovely digipak with 4 collector's postcards. Other than the film, the disc includes a 45-minute behind the scenes featurette, never before seen deleted scenes, the official trailer and the very first conceptual trailer.

What language is the film in?

Simshar is a bilingual film (Maltese and English), with options of French or English subtitles. Or none at all.

Why is the team choosing to make pre-orders available on the ZAAR crowdfunding platform?

We really wanted to make the Simshar DVD special and include a lot of bonus materials. Of course, this comes at a price, so we need your help to get this done properly! We also wanted to create the opportunity to have the DVDs custom signed and offer other special things like the limited edition poster and the special screening, which would not be possible otherwise. Last but not least, we love working with local initiatives which are all about helping Maltese projects get out there - so we found a good home here at ZAAR.com.mt.

When will I receive my Simshar DVD and any other perks?

For those attending the special screening and/or getting their DVD signed, the date is October 2nd and details are in the description of the items. Other orders will be with you a in early October. Please note that if your delivery is not within Malta or you have made a late order, some extra time might be needed for the delivery process.

What region is the DVD and where can it be played?

The DVD is region 0 and playable in all countries.

Should you like your DVD signed, you can tell us what you'd like written when we send you the confirmation email for your order (we would need to break the DVD seal).
You can pick up your order from 'Step In' stationery in Birgu (opposite Cafe du Brazil and the Kazin 'Be Birgu') At the following times:

Saturday
between 8 and 10 am

We can also ship your DVD to your doorstep. Please note that the following additional postal rates apply: add EUR 0.75 for delivery in Malta; add EUR2.30 for delivery in Europe; add EUR3.20 for delivery in Australia or U.S (if delivery is required outside of these areas please send us an email and we will look into it).